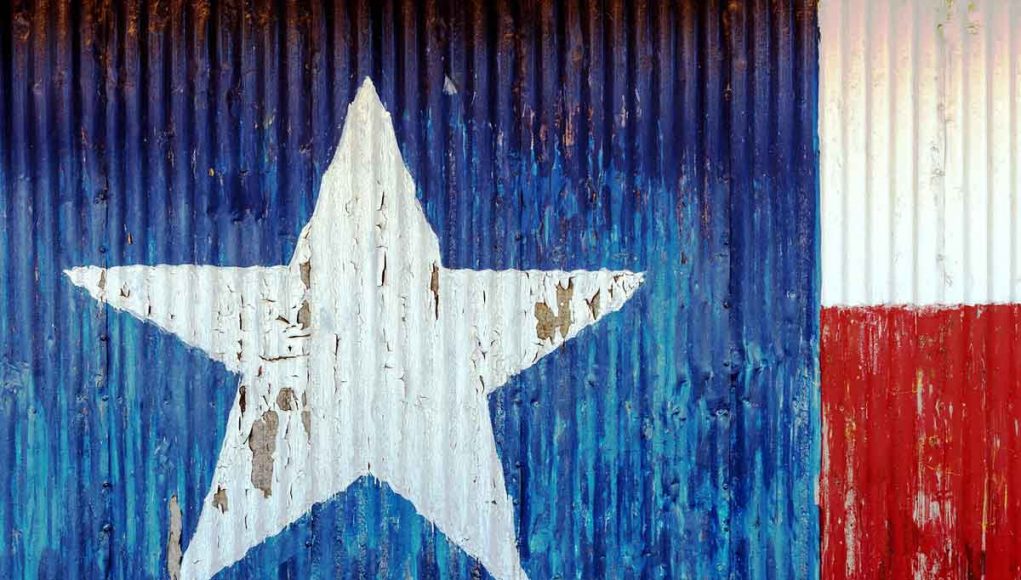 In a major blow to Australian vaper, the country’s Therapeutic Goods Administration has announced that it will not be ending its ban on all e-cigarettes which contain nicotine. The continued ban was praised by anti-nicotine activist Simon Chapman, a prominent retiree with a long track record of attacking vapers, but has attracted harsh criticism from harm reduction experts.

In a long-winded explanation the TGA reviews all the evidence in favour of vapour products as a tobacco harm reduction tool, then rejects them in favour of the bizarre argument that e-cigarettes might “renormalize” smoking. They also argue that long-term safety has still not been demonstrated, although it’s now 14 years since e-cigs first went on the market and no health problems have yet emerged.

The Science Media Centre says the TGA has prioritised ideology over science, and warns that the decision will lead to the deaths of thousands of smokers.

Australian vapers can import nicotine-containing liquids for personal use, but smokers who don’t have internet access or a credit card find it almost impossible to do this – and that includes some of the most vulnerable people in Australian society.

A Texas state senator has introduced a bill that would raise the legal smoking age to 21, following in the footsteps of California and Hawaii – and, like those two states, he wants the new limit to apply to vapour products too. Democratic Party Senator Carlos Uresti says his bill will prevent 25% of Texan vapers from buying the products, and seems to think this is a good thing.

Unfortunately it looks as if Uresti’s bill will gain cross-party support, with some Republicans pledging to back it. A similar bill has also been introduced in the State House by Donna Howard, another Democrat, and this also demands a higher age limit for vapers.

While assorted health lobby groups are backing the proposals, the pro-freedom Reason Foundation has warned that punishing vapers is likely to keep people smoking. Spokesman Guy Bentley said imposing the new age limit would limit choice and the ability to switch.

The UK’s Committee on Advertising Practice has issued a new set of guidelines for the advertising of vapour products, aimed at bringing the law into line with the EU TPD’s restrictions. The CAP brought in rules for e-cigarette advertising in 2014, but the new version – effective from 1 February – takes away even more freedom from advertisers.

It’s now illegal to advertise any nicotine-containing vapour product in print media or online, unless it has a medical authorisation (which none currently do).

The Independent British Vapour Trade Association criticised the new prohibitions, describing them as “unnecessary restrictions” that will harm their members’ businesses and, more importantly, make it more difficult for smokers to find out about a much safer alternative.

In a move that could have wider implications for tobacco harm reduction products, including electronic cigarettes, the New Nicotine Alliance has joined a legal challenge to the EU’s ban on Swedish snus. This unique form of oral snuff is far safer than other types of tobacco and, according to multiple studies, seems to pose almost no health risk to users. It’s also played a major role in Sweden having the lowest rates of smoking – and lung cancer – in the EU.

On 26 January the High Court ruled that the case, originally launched by snus manufacturer Swedish Match, could be taken to the European Court of Justice. While the UK will be leaving the court’s jurisdiction after Brexit, any ruling on the legality of the snus ban will apply to the whole EU – so, if the case succeeds, one of Brussels’ most destructive laws will be completely removed. If that happens it’s likely to spark further challenges to the TPD, which is threatening to devastate the European vaping industry.

Slamming the NIH for creating “alternative facts”, Siegel pointed out that there’s no evidence at all that e-cigs cause asthma, and in fact many users report that asthma symptoms have become milder and less frequent since they switched to vaping. He also reminded the organisation that propylene glycol is an antibacterial agent and that, insofar as there is evidence on its effects, vapers seem to suffer fewer respiratory infections.