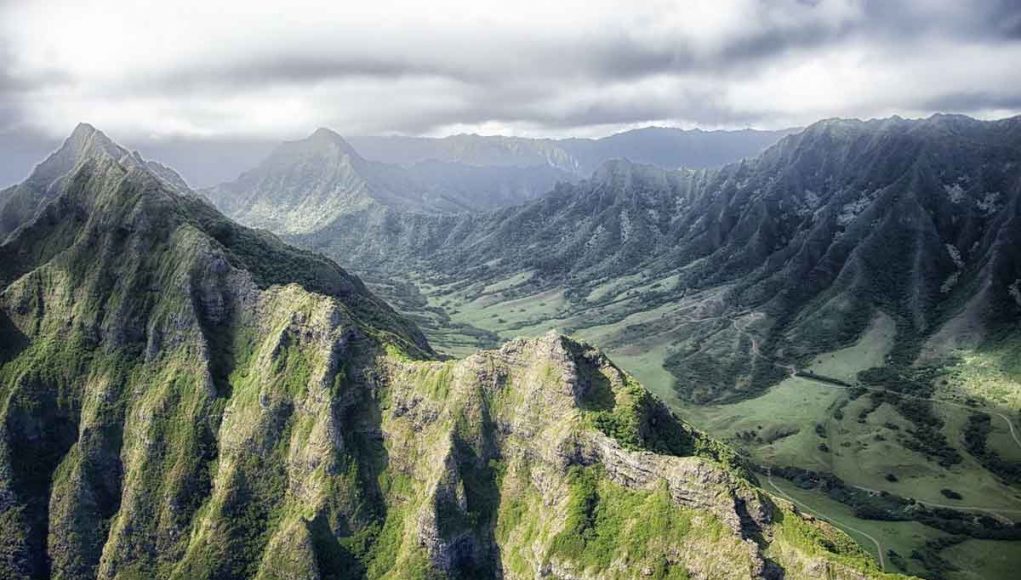 An article published yesterday on Hawaii News Now, said that Trish La Chica, policy director at The Coalition for a Tobacco Free Hawaii, feels positively about this tax. He rightly believes that it will lead to a decrease in e-cigarette use. “Increasing taxes is really a proven and effective strategy when it comes to incentivizing users to quit.” he said. However data from the UK, where the products have been endorsed for smoking cessation, suggests that this logic may be misguided.

Less vaping does not equate to less smoking

Data shows that since Stop Smoking Services in the UK started giving out the e-cigs to smokers who wish to curb the habit, millions have been quitting successfully.
Although as La Chica is suggesting, higher prices will most certainly deter consumers from purchasing the products, this will most certainly not lead to a decrease in smoking. On the contrary it will lead to previous smokers either reverting back to smoking, or to purchasing the products on the black market where they are unregulated and possibly unsafe.

Since stop smoking services in the UK started giving out the electronic devices to smokers who wish to curb the habit, millions have been quitting successfully. As a result the UK is reporting the lowest number of smokers ever recorded.

Classified as tobacco products, yet do not contain tobacco

As can be expected vaping businesses in Hawaii are opposing this tax, “We don’t know what it’s going to end up as. We’re strongly opposed to any taxes for our customers and the industry,” said Scott Rasak of Volcano Fine Electronic Cigarettes, adding, “Vapor products and tobacco products are completely different,” Rasak said. “They don’t contain tobacco. There’s no smoke. These are entirely separate products.”

Although the FDA has regulated vaping products in the US as tobacco products, a number of states such as Hawaii have not implemented a state tax yet. One of the initial measures proposed by the state’s lawmakers was a tax of 70%, however they later decided to debate the matter further before reaching any conclusions. On the other hand they seem to be inclined towards applying the tax to all components of e-cigs.

The repercussions of the misguided “gateway theory” at play

“The preferred approach is to tax electronic smoking devices, including components and parts, as defined federally by the Food and Drug Administration,” La Chica said. Sadly he went on to quote one of the misguided studies that imply that vaping serves as a gateway to smoking. The “gateway theory” has not only been proven wrong countless times, but also made it to the the American Council On Science And Health’s (ACSH) junk list, a list compiled by a council of scientists who are committed to “debunking junk”.