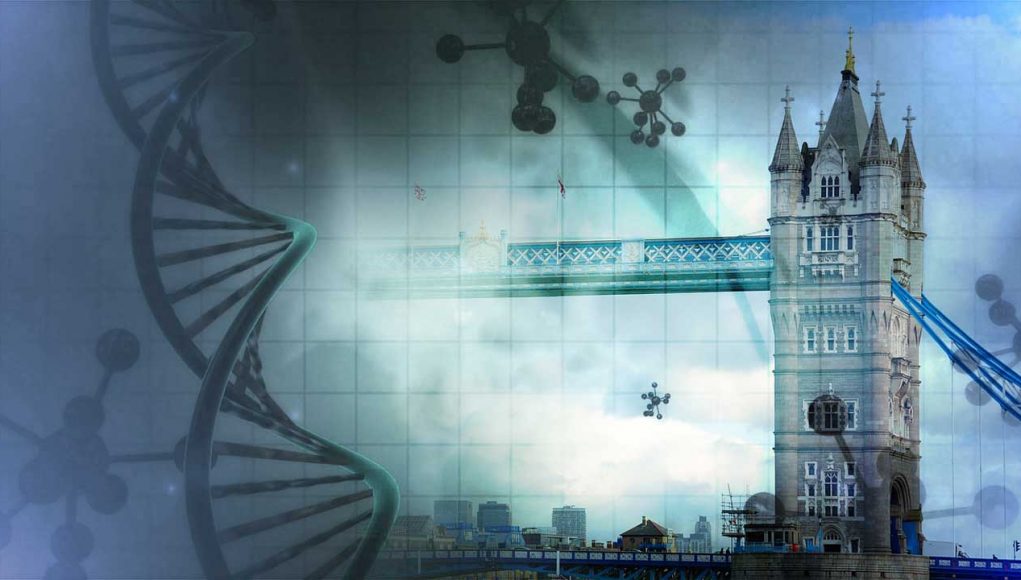 This week’s newspapers have been full of a new study from Yale Medical School, which warns of a dangerous epidemic among teen vapers of a new technique, “dripping”. According to the authors dripping vaporises e-liquid at higher temperatures than conventional e-cigarettes, increasing users’ exposure to dangerous toxins.

Predictably, vaping advocates reacted with fury to this paper. For a start, dripping isn’t new at all; vapers have been doing it for years. Secondly the paper repeatedly claims that it involves dripping liquid directly onto the heated coil. This is completely incorrect; liquid is dripped onto the wicks, and then transported to the coils as usual. Temperatures are no higher than in other styles of atomiser.

According to the researchers, 26.1% of teens who reported vaping also reported having tried dripping. However this figure is highly suspect; as well as this group and 48.7% who said they hadn’t tried dripping, there were another 25.2% who didn’t know. It seems unlikely that so many could be unsure, which raises questions about the study methods. It’s also worth noting that the study relied on the pointless “ever use” measure, which says nothing about actual frequency of use.

Some media reporting tied this study to another which found higher levels of aldehydes were produced as a result of dripping; however this paper used a completely obsolete 510 atomiser, and not a modern dripper, so its results are meaningless. Combined, the two studies add up to a serious failure of science.

Dripping: What, Who, Why?

A paper in the latest issue of Tobacco Control claims that vaping is “a one way bridge to smoking” for teenagers. Carried out by a team from the University of Michigan in Ann Arbor, the study claims that non-smoking teenagers who vape are more than four times more likely to become smokers. On the surface it seems to confirm the frequently repeated fears of a gateway effect, but serious problems with the research have attracted widespread criticism.

The main issue with the study is its extremely small sample size. Although the authors conceal this by omitting vital data from the paper itself, the numbers are available in an appendix which, although online, is not attached to the paper. It turns out that, from a total sample of 347 twelfth-graders, just four had vaped in the month leading up to the initial questionnaire then gone on to smoke in the next year.

Such a small sample size is enough, on its own, to make the paper worthless. However, there’s worse. All four teens who vaped, then smoked in the next twelve months, reported having only smoked “once or twice”. None had become regular smokers.

In the whole study there were only 13 non-smokers who reported having recently vaped. If this study shows anything it’s that non-smokers are not becoming vapers in significant numbers. As for the gateway effect, that simply was not detected at all.

In stark contrast to the invalid Michigan paper, another study funded by Cancer Research UK offered good news for both vapers and health professionals. After taking regular saliva and urine samples from groups of smokers, vapers and dual users for six months, researchers at University College London found that e-cigarette users had far lower levels of tobacco-related toxins in their systems.

Vaping and NRT concur to lower levels of toxic than smoking, study says

During the study it emerged that vapers were getting as much nicotine as smokers, conforming that vapour products are an effective delivery system – a vital factor for any successful quit method. However, their levels of carcinogenic TSNAs were 97.5% lower. The vapers also showed much lower levels of acrolein, acrylamide and several other toxins. In total, 26 toxins and carcinogens were studied.

The researchers found that dual users didn’t gain the same benefits in terms of reduced exposure, but there’s also steadily growing evidence that dual use tends to lead to complete switching over time, so the health risks – which in any case are no worse than smoking – should be seen in context.

Lead researcher Professor Lion Shahab remarked that less than half of UK smokers were aware that e-cigarettes are much safer than smoking. Following the publication of the study the Irish Vape Vendor’s Association urged the Irish Cancer Society to follow CRUK’s example and back the study’s findings.