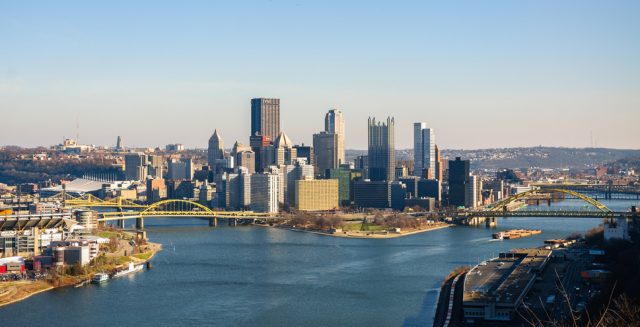 Over thirty people spoke at this public hearing, naming the pros and cons that in their opinions would come about as a result of the proposed ban.

Those against the proposed ban pointed out that vaping helps smokers curb the habit, and that as Public Health England had suggested last year in 2016, forcing vapers to use their devices in smoking areas, undermines their efforts to quit by placing them in a vulnerable position.

Amongst those in favour of the ban, there were those who mentioned secondhand vapor exposure, saying that even though not as hazardous as second hand smoke, it is not harmless. So far studies focused precisely on this have found that the toxic chemicals found in exhaled vapor are of insignificant amounts.

Demonizing vaping is detrimental to public health as it is known that 7.4 million smokers have quit the deadly habit through vaping.
Additionally there were also others who spoke and mentioned the infamous “gateway theory”, the unsound theory saying that vaping may act as a gateway to smoking, which a number of studies have also proven wrong.

If the proposed legislation had to go through, the ban would extend to indoor workplaces, schools, restaurants, health care-related properties, theaters, sports facilities and transit stations.

When talk about this ban first started back in August 2016, executive director of Smokefree Pennsylvania Bill Godshall, who believes in the importance of regulating tobacco, had told the Allegheny County Board of Health that demonizing vaping would be detrimental to public health as it is known that 7.4 million smokers quit the deadly habit through vaping.