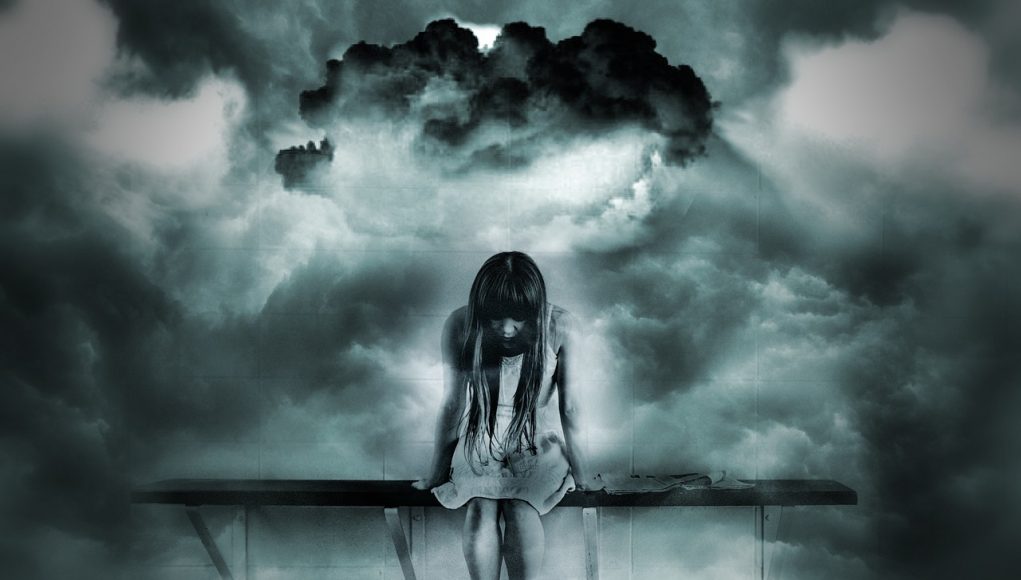 Nicotine uptake and teenagers, a long story that repeats with e-cigarette use?

Dr Frank Bandiera and his coauthors from the University of Texas Health Science Center [1] paid attention to the associations between e-cigarette use and elevated depressive symptoms and mental health problems among revealed by cross-sectional studies and designed a longitudinal study to address the issue.

Again, nicotine use by teenagers is the target of researchers and a very hot topic in the current regulatory context in the USA. The lead author, Cheryl Perry, when she was a Professor at the Division of Epidemiology of the University of Minnesota in Minneapolis, untangled the complicated relationship between the tobacco industry and youth smoking. Based on the documents she evaluated in the framework of a lawsuit opposing the State of Minnesota to Philip Morris, she declared that “actions concerning youth smoking should be closely scrutinized and monitored because the industry’s survival depends on underage youths to be “replacement smokers” for those smokers who quit or die”.

Carried out on 5445 college students in Texas, this longitudinal survey was conducted with two follow-ups at 6 months and 1 year. A bi-directional relationships between current, or past 30-day, e-cigarette use and elevated depressive symptoms across the three study waves was investigated by the researchers.

The study established in a temporal relationship, that students who experienced elevated levels of depressive symptoms were significantly more likely than students who did not to start using e-cigarettes six months later. However, e-cigarette use did not appear to lead to depression among Texan students, which is good news.

Depression, a growing phenomenon among students

The reasons why depression is happening and is growing in this population are largely unknown but it appears to be one of the factors that may explain why students are taking up e-cigarettes. Prevalence of depression in adolescents and young adults has dramatically increased in recent years with an increase of 12-month prevalence of major depressive episodes from 8.7% in 2005 to 11.3% in 2014 in adolescents (aged 12 to 17) and from 8.8% to 9.6% in young adults (aged 18 to 25) [2].

“We don’t know why depression leads to e-cigarette use. It may be self-medication. Just like with cigarettes, when students feel stressed out, using e-cigarettes may make them feel better. Or it could be that since e-cigarettes have been marketed as a smoking cessation device, depressed students may be using e-cigarettes to help them quit smoking traditional cigarettes,” said Bandiera in a press release.

An opposite relationship found with smoking

Goodman and Capitman [3] assessed 8,704 adolescents and found that depressive symptoms did not predict smoking. Instead, smoking predicted subsequent depressive symptoms in their study. Bandiera said he was surprised by his results in comparison with previous research about depression and traditional cigarette use.

The claim made by the author that there is little published clinical research to support that e-cigarettes help people quit smoking traditional cigarettes is basically misleading but at the time the manuscript was submitted it may have been the case. A recent article published in the Annals of Internal Medicine shows that, with NRTs, e-cigarettes are a safer alternative to smoking, and the 2016 Royal College of Physicians’ report, London, confirms that e-cigarette may be useful to quit tobacco.

Depressed kids are more likely to do any of a number of things of which vaping is probably the healthiest vice in the world. What is the point of the study? It’s to demonize vaping of course. The tobacco settlement gravy train is drying up.

Absolutely true, plus keep their profits for hyped mental conditions.

Sounds like the Pill Pushers Big Pharmaceutical wants to take over the small businesses that comprise E-Cigarettes. Always looking for an angle to push their mental illness profits.