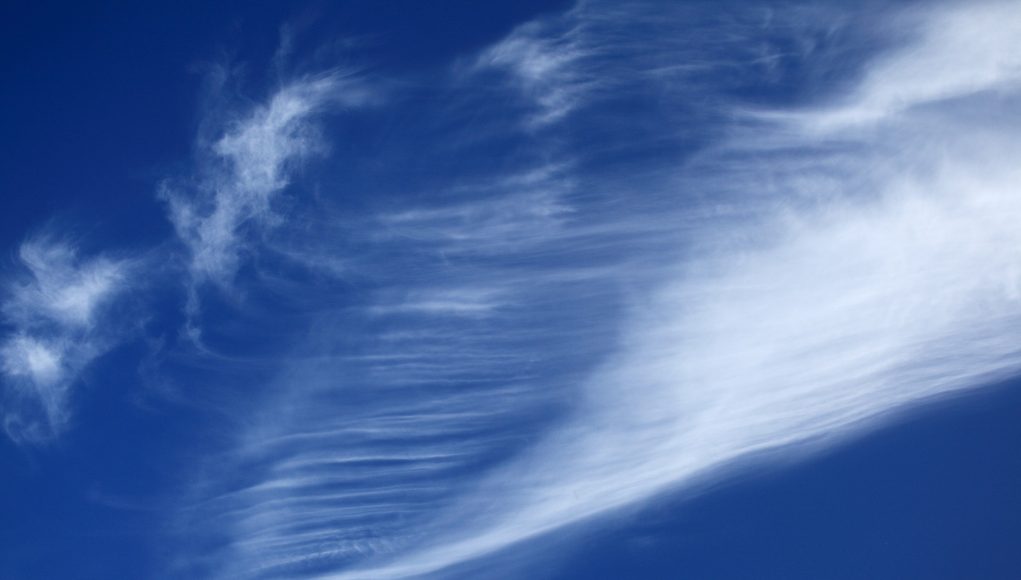 A research team of the Quebec Heart and Lung Institute at the Université Laval designed a study to investigate the impact of a 1 hour acute vaping session on the pulmonary functions and respiratory mechanics. The originality of their study was to focus on healthy and asthmatic individuals and to use nicotine-free and flavour-free e-liquid.

No significant outcome after acute exposure to PG/VG e-vapor

The study was designed, in the absence of nicotine and flavor, to “create the best-case scenario where unwanted and possibly harmful contaminants are absent”. The pulmonary effects of PG and VG, which make up to 90% of the e-liquid, have been investigated on a panel constituted of asthmatic (10) and healthy volunteers (20).

The main finding of their trial is that acute exposure to e-cigarette vapors does not seem to cause significant functional pulmonary alterations in healthy and asthmatic individuals.

A few subjects however noticed symptoms when using the loaded e-cigarette. Cough, chest tightness, and secretions, were reported but no consensual differences in symptoms were noticed in healthy or asthmatic volunteers. The principal markers of a disorder like increased FeNO and serum CRP levels, were not observed in response to e-vapor exposure in the asthmatic group, no changes in lung functions were observed using either spirometry or forced oscillation technique.

An “urgent need to study the effects of chronic use”

The study doesn’t however report the type of e-cigarette used for this experiment. No indication either is given for the power used to vaporize the experimental e-liquid. The presence of acrolein and formaldehyde in e-vapor has been shown to originate from VG and PG, respectively, at high power. It was obviously not the case, here, but for the sake of experimental reproducibility, such information should be included.

The authors point out the urgent need to study the effects of chronic use, especially in more susceptible populations such as teenagers, smokers, and individuals with chronic lung diseases such as asthma and chronic obstructive pulmonary disease.

This might sound weird but certain flavours sort of catch in my throat. I think for me its an allergy thing. Hence I vape unflavoured or very dilute flavoured eliquid.

Hello Annette, thanks for reading us. It is not weird, certain molecules contained in flavoring cocktails may well be irritant for your throat. Unfortunately, there are approximately 8,000 different flavors, meaning the same amount of different formulations. What may also happen is that certain e-liquid with a particular acidic pH mobilize the nickel present in the resistance coils and make the e-vapor particularly irritant. Finally, certain e-liquid with high PG are more irritant to certain persons. Some of our readers reported they tried e-cigarette but couldn’t stick on vaping because they had too much cough when inhaling the vapor. By switching to liquids with a lower ratio in PG (in favor of VG), they could improve their feeling and reduce their cough.

All those things are possible but I would be inclined to say it was a certain combo of flavourings as when I made the switch to unflavoured with a little sweetener at the same levels of nic, pg and vg it settled down.