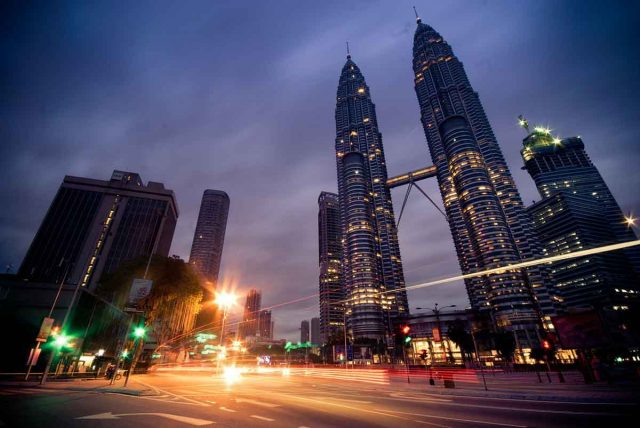 An article published yesterday on The Rakyat Post, pointed out that due to the fact that electronic cigarettes are more expensive than their tobacco counterparts, the chances of them serving as an entry point into a nicotine addiction, are definitely lower than those held by regular cigarettes.

The higher pricing of e-cigs gives them a ‘more premium image’ than that of tobacco cigarettes.
The vice president of research at nonprofit think tank organization Reason Foundation, Julian Morris, pointed out that the pricing factor is something that authorities could take advantage of. He explained that the higher pricing of the devices gives them a ‘more premium image’ as opposed to the ‘filthy’ image held by tobacco cigarettes.

“The global push for plain packaging for cigarettes and packs is also a turnoff for those who want to project their individuality. It’s a conundrum that may not make much sense – they want to fit into the social group, but yet be able to stand out.” he said.

Authorities should focus on regulating rather than banning e-cigs

However with electronic devices continued Morris, there is plenty of room for expression due to the innovative high tech models that are always being launched on the market. Morris said that due to all these factors he mentioned together with the data showing that e-cigs are significantly safer than cigarettes, but most importantly the fact that most people turn to the devices in a bid to quit cigarettes, authorities should be focusing on regulating aspects of the devices, such as allowed nicotine levels and ingredients, rather that prohibiting over the counter sales of the products.

“Setting safety goals and outlining tax implications should be their immediate focus. This will prompt the vape industry to further evolve to becoming something we can all find acceptable.” he concluded.