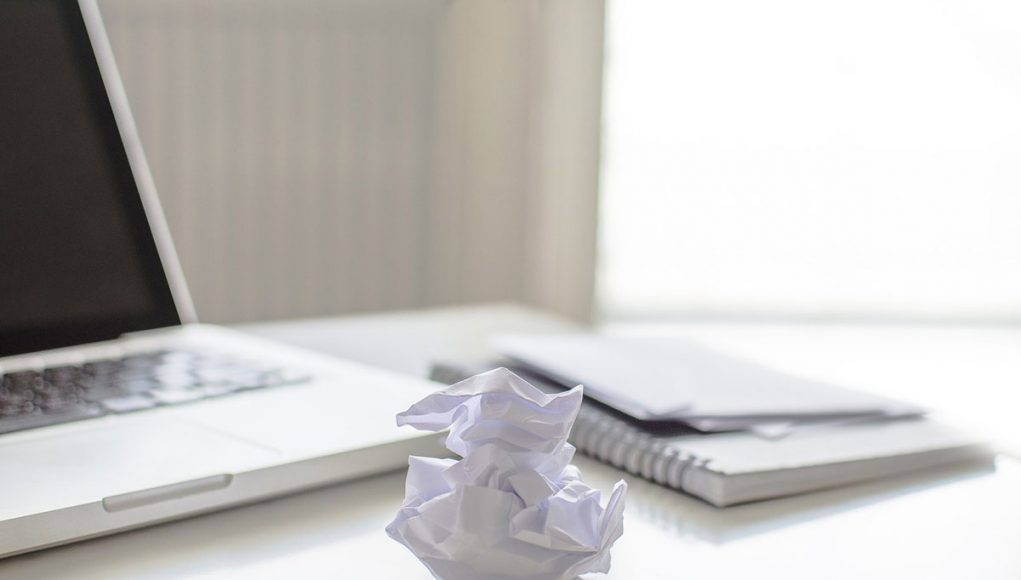 Tobacco Control clamps down on debate

Following widespread criticism of its anti-vaping stance, the BMJ journal Tobacco Control announced this week that it will no longer engage with critics except in a forum that it has full control over. The journal’s editor, UCSF nursing professor Ruth Malone, and a large group of co-authors complained that their work is being questioned on blogs and social media, and stated that in future they won’t discuss it except through the journal’s “rapid response” system.

Tobacco Control has become increasingly controversial in recent years. In an apparent admission that its peer review process doesn’t work, it now screens articles according to who funded them, and it has also become one of the favourite venues for publishing low-quality anti-vaping papers. This has led to a sharp growth in criticism by commentators such as Clive Bates and Prof. Michael Siegel, and it seems the journal is getting annoyed.

The ”rapid response” system theoretically allows critics to quickly publish a review of any paper in Tobacco Control, but in practice it’s run by the same editorial board who are now complaining about criticism. Already, attempts by Bates to post a response have run into unexplained problems, with Malone claiming his piece never reached them despite Bates displaying email confirmation from the journal that it did.

So far Canada’s policy on electronic cigarettes has been confused, with no clarity on what the law actually says and strict prohibitions combined with an almost total lack of enforcement. Now a non-profit group has criticised the current situation and urged a move to UK-style regulation.

The Canadian Constitution Foundation argues that because vapour products are a proven harm reduction tool and are known to help many smokers quit, denying access to them is a violation of the Charter of Rights and Freedoms – which guarantees rights to “life, liberty, and security of the person.” Current laws have this effect, they say, making it harder for smokers to access the products.

According to CCF, the best approach would be for the Canadian government to use the UK’s relatively liberal policies as a template, creating a bespoke regulatory system and avoiding kneejerk responses like a ban on flavours. They also urge government to allow the industry to discuss the harm reduction benefits of their products.

CCF has also developed a grading system for federal and state laws, to assess how well they promote harm reduction. The best score was British Columbia, which gained a B; most “rated no higher than a D,” with the federal government’s proposed new national regulations scoring worst of all.

A committee in Indiana’s state senate has launched a new bid to overhaul the state’s anti-vaping law, which notoriously gives a single security company with links to local politicians the right to decide who can sell e-liquid in the state. According to local advocates the number of liquid makers in Indiana has fallen from around 60 to single digits, as Mulhaupt’s Security is refusing to issue any new permits.

Much of the scandal has focused on the fact that the state law seems to have been written specifically to give Mulhaupt’s the supervisory role; that one of the politicians who pushed it through is now employed at another company in the Mulhaupt’s group; and that of the approximately six companies licensed to make and sell e-liquid in the state, almost all have close links to Mulhaupt’s.

Part of the law was overturned by a judge last month, after a ruling that it handed a monopoly to a favoured company; it’s also believed that the FBI are investigating it as a potential corruption case. Now the state senate judiciary committee plans to replace it with a watered down version, requiring only a state-issued permit and compliance with reasonable safety standards. The committee passed the amendment on Wednesday in an 8-1 vote and it will now go before the full state senate.

A US anti-tobacco group which has taken a hostile stance on vaping may close, after state senators voted to give it a $0 budget for the next two years. Breathe ND has been a vocal advocate of the discredited “gateway” argument, as well as other controversial claims such as the dangers of “third-hand smoke”. Now lawmakers argue that it’s inefficient to fund the group when the state health department also runs anti-smoking campaigns, and has axed their taxpayer support. Breathe ND is now demanding access to other state funds, but if this is refused they will almost certainly have to close – bringing their misinformation campaign against vapour products to a welcome end.