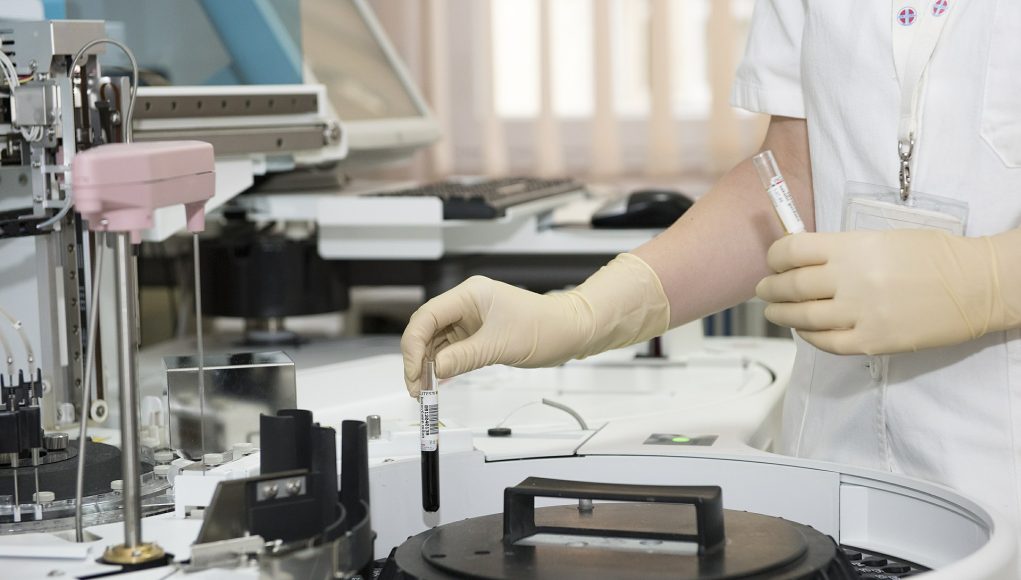 Built upon the technical specifications PAS 54115:2015 and XP D 90-300-2 produced by the British Standards Institution (BSI) and the Association Française de Normalisation (AFNOR), respectively, the CRM consists in an e-liquid whose composition is prepared following a well defined recipe, with identified ingredients and following an established protocol. The e-liquid has further been tested for its stability, the absence of impurities (trace metals, mainly) and for the concentration in nicotine. Then, the e-liquid was vaporized in a standard e-cigarette and analyzed following established protocoles.

Another part of the article describes how to generate, from the reference e-liquid, the vapor that will be analyzed following the different techniques cited above.

The measures performed on the e-liquid and the aerosol are:

The chemical characterization is probably what is the most relevant for users and the topic on which most of our readers will like enlightenment. The measurement consists in quantifying 16 chemical by products potentially present in e-liquids among which 7 are classified “dangerous chemicals” and 5 carry out “warning” labels. In this list and following the Material Safety Data Sheets (MSDS), 8 may cause “acute toxic effects when ingested” and 8 may cause respiratory irritation at high concentration.

The authors explain about the reference e-liquid that they noticed a change in colour after one week that they attribute to oxidation of nicotine. A “ageing” that needs further study for its effects on the properties of the e-liquid, the potential toxicity of the by-products formed by the reactions, the interaction with metals and its role on flavor. Some DIY users report they are “steeping” e-liquids for favorize ageing and get rid of certain harsh flavors associated with liquid nicotine.

When interpreting the results of chemical analysis, the authors recall that the quantification and not the simple presence/absence of the chemical compounds imports, probably because of the Paracelsus Principle that says in Toxicology, the dose makes the poison.

The authors suggest to use the reference e-liquid not only for cross-comparison between different protocoles or different laboratories, to establish a “blank” measurement of a common mixture but also to develop fundamental and applied research about e-cigarette use and safety.

How often do we have to change the coil? What is the safest material for heating elements? What are the effects of additives when the e-liquid is vaporized? How to increase overall safety when using an e-cigarette? How long can we keep e-liquids in a plastic bottle, in a cartomizer, in a tank?

Those are some of the many question anyone expects a rapid answer and that will find an answer, one day, when this new e-liquid science will be mature and not the mere image of the fears of their promotors.

Step 2 : reading XP D 90-300-3 and discover that emissions depend on the atomizer (and characterize it), then propose a definition for emission generation and measurement. Oh wait, it’s already done… like a reference, two actually and for good reasons, eLiquids were already defined by AFNOR (not so tasty for vaping but very useful for measurement). The fullscan is still interesting but could at least be measured on reference harware with reference or studied inhalation rythm.

One only needs to study a handful of people who have been vaping for about the last 7-10 years to realize that there is still no evidence of serious or even moderately concerning health consequences. Studying decade-long vapers even takes into account the use of primitive liquid and hardware technology of the early development of the industry.