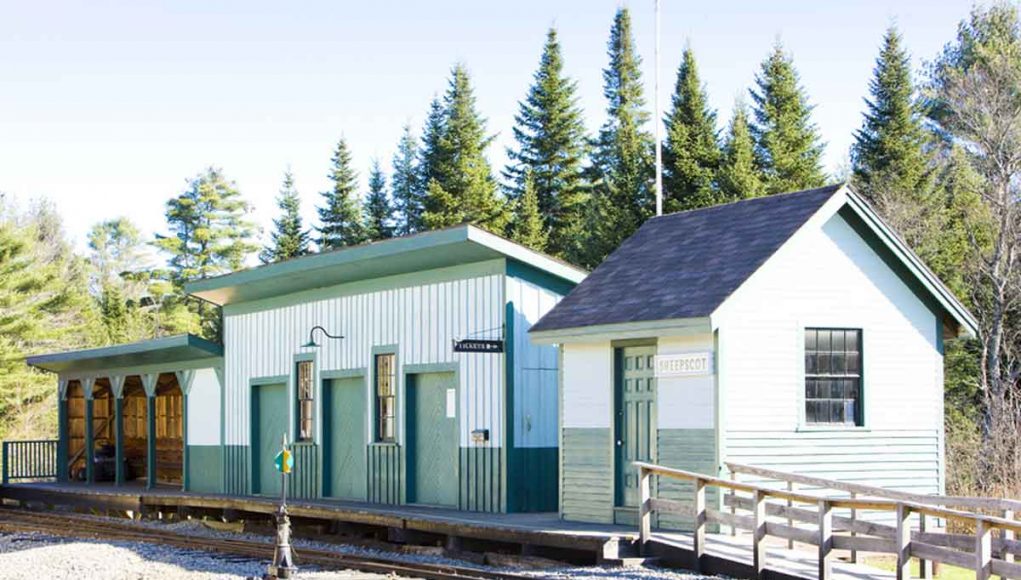 An article published earlier today on local news site Midcoast, said that the the process initiated when Parks and Recreation Director of Wiscasset in Maine, Todd Souza, urged town officials to devise a no-smoking decree, as although smoking was not permitted on school grounds, there were no other regulations set in place for other public spaces.

Vapers should have separate designated areas, and should not be confined to using their devices in smoking areas, as this would undermine their efforts to quit smoking
The community center, community playground and Sherman Park were selected as the spaces most requiring a non-smoking policy due to their proximity to local schools, and the town’s selectmen took prompt action in implementing policies in these parts of town.

The lawmakers debated whether a formal ordinance was necessary to control smoking on town properties, however they decided against it, and voted unanimously on putting in place a no-smoking policy applicable to the aforementioned public spaces, that will apply to cigarettes and vaping products alike.

Todd Souza pointed out that the initial enforcement will come in the form of education which is expected to happen as a result of the staff working at these public spaces interacting with smokers, consequently anyone who chooses to repeatedly not abide by the rules will face disciplinary action.

The need for separate vaping spaces

While many in the public health sector will be glad to hear about the introduction of this policy, many would point out the importance of differentiating between smoking and vaping. While nothing was said about designated smoking and vaping areas, harm reduction advocates would point out that similar to what was encouraged and implemented in the UK, vapers should have separate designated areas and should not be confined to using their devices in smoking areas, as that would undermine their efforts to quit smoking, with their efforts to turn to the devices for smoking cessation feeling rebuffed.