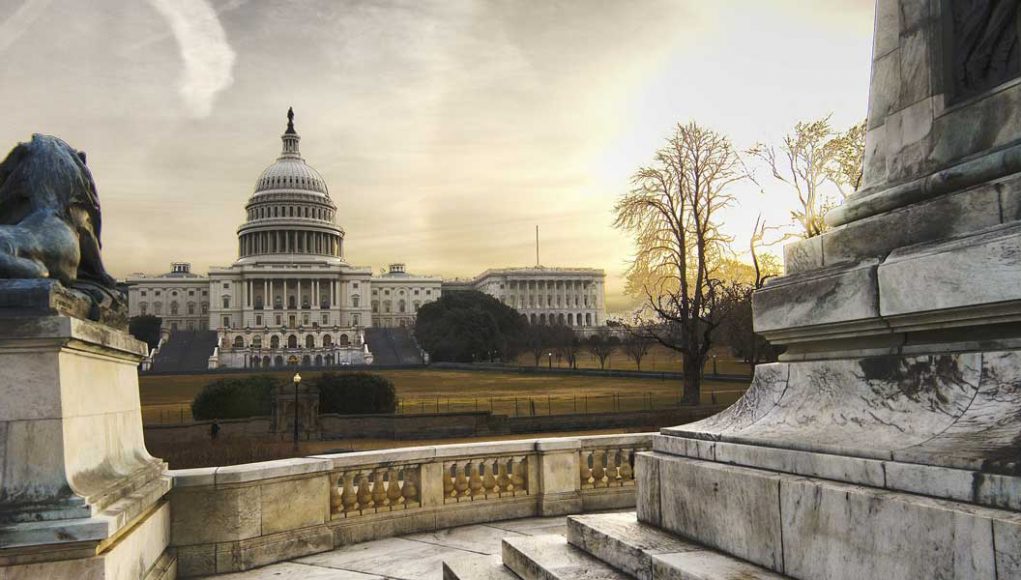 There has been a massive transfer of authority via “Chevron Deference,” a topic discussed in a recent article here at Vaping Post. A result of the Supreme Court ruling in Chevron U.S.A. v. Natural Resources Defense Council, Inc. (1984) was deference to regulatory agencies’ interpretations of “silent or ambiguous” statutes. This ruling effectively allowed bureaucrats to create law without the consent of Congress. Thus, Chevron Deference was born.

David Goldston, a Republican staffer on Capitol Hill for more than 20 years, wrote,“It would replace a process based on expertise, rationality and openness with one characterized by political maneuvering, economic clout and secrecy. The public would be less protected, and the political system would be more abused? Indeed, it is hard to imagine a more far-reaching, fundamental and damaging shift in the way the government goes about its business of safeguarding the public. The Act radically repositions Congress, the most political branch of government, as the place to make the ultimate decisions that involve detailed technical matters.”

In reference to the argument on expertise, this is definitely not the case when reflecting on the FDA deeming rule on vapor products. However, perhaps in other circumstances such claims may be true. Yet, even the EPA has cost this nation American lives with their blinded expertise and corrupted ranks – the Social Security Administration has paid over a billion dollars in benefits just this past year to individuals who did not have a Social Security Number. It seems there is no accountability and their expertise is not being used for the right reasons. Then again, is it worrisome when the Republican with more than 20 years experience on Capitol Hill, warns us of potential setbacks?

“Regulatory reform is one of the new Congress’ highest priorities. The $1.9 trillion burden federal regulations impose on consumers and entrepreneurs is simply too much. Federal regulations raise prices, reduce choice, and make it harder to start businesses, let alone keep their doors open. Congress needs to enact measures that reduce current burdens, and prevent future ones. Fortunately, there is another reform bill in the House that deserves attention and Competitive Enterprise Institute urges its passage.”

Furthermore, the American people should be aware of as much legislation as possible, specifically vaping advocates. Therefore, it may be advantageous to possibly pay attention to the Regulatory Accountability Act H.R.5. The Regulatory Accountability Act, H.R. 5, introduced by House Judiciary Committee Chairman Bob Goodlatte (R-Va.). The legislation seeks to reform the regulatory process, making it more transparent for the American people and more accountable to Congress. It also includes language to reverse the Chevron Deference, which has been used by regulatory agencies to enact law without judicial review.

There is currently a wave of concern from critics and another tidal wave of cherish these legislative measures by supporters – so many opinions on what is currently going on with this particular bill that has already passed through the House of Representatives, waiting for Senate to approve it for the President to sign into law. As it is essentially 6 regulatory reform bills compiled into one as well as a key piece of deregulation that could end Chevron Deference.

Furthermore, one of the most relevant acts attached to this monumental government overhaul is the “Small Business Regulatory Flexibility Improvements Act.” It sounds as if it should be a separate bill in itself, but it is indeed still a piece of the larger, hopeful, yet often vague, contradicting and bloated legislation of H.R.5.

The Regulatory Accountability Act also incorporates the language of the “Small Business Regulatory Flexibility Improvements Act,” which requires regulatory agencies to account for the direct and indirect impact of rules on small businesses. Section 307 also requires regulatory agencies to conduct a review of existing rules to determine their impact on small businesses, submit reports to Congress on the results of the review, and “shall amend or rescind the rule to minimize any adverse significant economic impact on a substantial number” of small businesses. The language presented here seems like something that may apply to providing assistance for the vape industry to have a much better chance to be reevaluated.

The Status of the Regulatory Accountability Act

With 25 Co-Sponsors, all Republicans except one Democrat from Minnesota as well as 4 Committees involved with supporting this bill, which are as follows:

It is worth mentioning there are 15 amendments associated with the  Regulatory Accountability Act, which has some contradicting written text included, as if one amendment cancels out another and so on. It is a must read bill.

Short Titles as Passed by House (basically “aka”)

Officially referred to as the “Regulatory Accountability Act of 2017”

Also known as (aka) Short Titles as Passed House for portions of this bill:

Other legislation measures to keep a sharp eye on:
REINS ACT = “Regulations from the Executive in Need of Scrutiny Act”

It’s always best to ask questions first rather than later. This tends to be a common practice throughout America and it hasn’t worked so great thus far.

Therefore, before supporting all these deregulating regulations, ask yourselves, even if this is helpful for the vape industry in one way or another, will it be harmful to some other areas of our democracy that may negatively affect my family and the country as a whole?

Hopefully, if passed, this type of reform can assist in reevaluating and revising the deeming rule that the FDA systematically instituted which harshened the severity of the vapor product regulations.

Then again, hopefully, on the other side of the coin, let’s be weary whether they can guarantee the public is properly safeguarded in other areas of higher risk attached to our quality of lives.

In no way is the Vaping Post advocating the end of Chevron Deference, the Regulatory Accountability Act or the REINS Act, this article merely serves as a basic suggestion for what vapers could essentially research in order to develop a better understanding of what is happening in the legislative process.

Perhaps it could beneficial for the vapor industry, but at the same time it might not. Thus, it is still worth familiarizing yourselves with these propositions as you may be able to locate an area that has not been considered by anyone yet.

Read Part 1 of this articles serie: 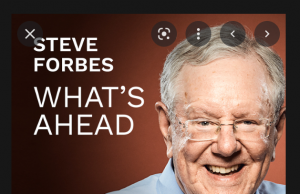