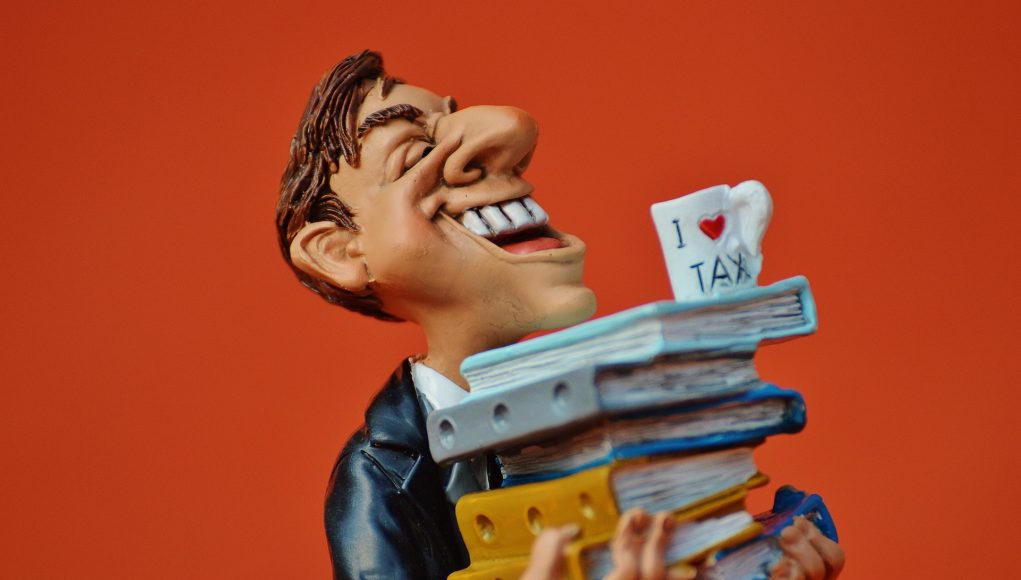 In a four page letter to the Chancellor Philip Hammond, a British Conservative recently appointed Chancellor and Under-Treasurer of Her Majesty’s Exchequer, Peter Nixon, the managing director of Philip Morris in the UK endorses the raise of taxes on combustible cigarettes. The reason is simple for the Big Tobacco company, discouraging people from purchasing combustible tobacco while offering them less harmful alternatives.

The aim of such an announcement is certainly to ensure the visibility of Philip Morris’ harm reduction products, in line with their current policy to encourage smokers to switch to harmless alternatives. A statement that echoes the recent declarations made by Andre Calantzopoulos, CEO and Director of the Big Tobacco company, in a BBC interview.

“We want to move towards a smoke-free future and a lot of that is incentivising people to move across from cigarettes to something that is less harmful.”Peter Nixon, Managing Director PM UK

However, raising taxes on tobacco products sometimes has side effects on economy like developing a secondary, darker, market. This is the reason why the international tobacco company asks for a “proportionate” raise, in agreement with the WHO’s FCTC MPOWER measures.

The alarming conclusions of a study addressing global trends and projections for tobacco use [1] point towards a strengthening of the WHO’s FCTC MPOWER measures, even in high-income countries, to curb the current trend and force smoking prevalence trajectories in the lowest range of predictions. Raising taxes is clearly the lever Philip Morris aims at playing on in the UK, a country that already demonstrated a good potential in the fight of the “tobacco epidemic”.

“Stagnating trends imply that future research is needed to devise ways to accelerate progress and for innovation in tobacco control strategies.” reads the study.

Indeed, a Big Tobacco company asking for more taxes on the most harmful products of their catalogue to trigger the sales of their less harmful products can be seen by some as an “Innovation in Tobacco Control”, by others as a form of diverted advertising. To fight it out (if needed), ask yourself the question whether the Chancellor and Under-Treasurer of Her Majesty’s Exchequer depends upon the managing director of Philip Morris to balance its budget. The response will be given in Wednesday’s Budget if cigarettes continue to be taxed at inflation plus 2%.

A main aspect that shouldn’t be discarded is that the WHO FCTC has recently confirmed their position against ENDS products during the last Conference of Parties in Mumbai as anyone expected more ponderation in the light of the recent PHE and RCP reports. While Philip Morris is backing the Organization’s policy against combustible tobacco, the question may legitimately be asked whether this announcement would be part of a strategy to appease the WHO about EN(N)DS in which Philip Morris aims at placing its iQOS.

It is still unclear how to regulate HNB cigarettes in the EU since they combine a stick made of tobacco and a battery with an electronic heater. In the USA, a modified-risk tobacco product (MRTP) application has been filed by Philip Morris to the FDA. It consists in 2 to 3 million pages of test results, chemical analysis and clinical surveys that, if validated by the Agency, would allow the Big Tobacco company to advertise iQOS as a less harmful alternative to combustible tobacco. But since it has been filed, nothing has filtered through the Administration’s walls.