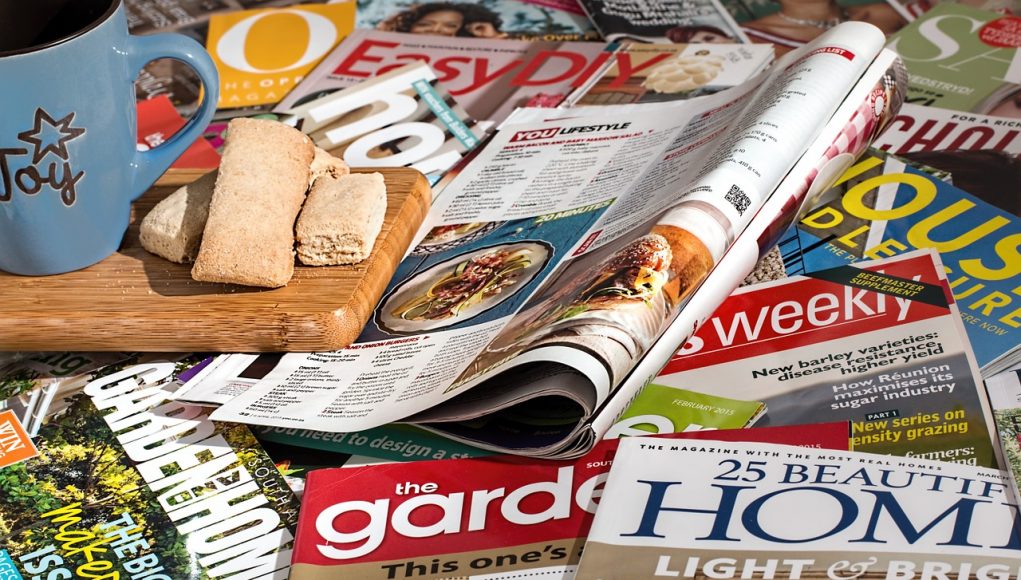 The document is in French but the most interesting parts will be translated so that you can realize how misleading this could be for the reader. One thing that must be pointed out is that the e-cigarette has been backed last year by the French highest authority of health, the National Academy of Medicine. France is also part of the EU and transposed the EU TPD into tobacco law. The vaping community, more than one million people, is supported by associations like SOVAPE that regularly challenge authorities.

The headlines is “What are the effects of the e-cigarette on our body?“. Then, the author inventories different effect by organ: mouth, lungs, heart, immune system and brain.

For the mouth, the texte reads: “In the mouth, the e-cigarette disrupts the oral barrier that defends the body against micro-organisms. It increases the risk of infections, of inflammations, and increases the risk of periodontal diseases”. Further down, the author writes about the lungs: “Some e-liquids contain diacetyl, a chemical compound that modifies the taste. Many studies have linked diacetyl to a disease called ‘bronchiolitis obliterans’ that strongly decreases lung function“. For the heart it says “Nicotine has the same effects as adrenalin” and explains: “it creates a fast response on heart rate, breathing rate and blood pressure. On the long term, this chemical stressor increases the risk of infarcts and stroke”. For the immune system it says that the e-cigarette modifies 358 genes involved in aerial tract immune defence. According to the journal, it “6 times more than combustible tobacco“. Finally, for the brain, the parasympathetic (calming) and sympathetic (stimulant) effects of the dose of nicotine are evoked. The author explains that with the supply of nicotine, the regulation of the autonomous nervous system becomes dependent on the successive cigarettes for their relaxing and stimulant effects.

It goes without saying that, except a few sentences, a lot of what is written is at least misleading or completely wrong.

Most of the misleading information are a hasty transposition to the human of results obtained in in vitro e-liquid studies. It is true that some researchers found that epithelial cells respond to e-liquid compounds or aerosol extracts or that an inflammatory response was observed on lung cells exposed to e-liquids. However, it is not only hazardous but also unethical to transpose this potential risk to an absolute risk to the human and not to oppose this risk to that of smoking. Why? Because surveys demonstrate that almost all vapers are smokers or ex-smokers and that without e-cigarettes, they would have continued smoking.

Diacetyl, does it still present a risk to vapers?

Diacetyl is a flavoring that gives a few e-liquids a buttered taste. This chemical compound is present in roasted coffee and in beers, produced by yeasts. Bronchiolitis obliterans, to which refers the author, is a lung disease described in some workers of the food flavoring industry. The truth behind statements is that nine cases of this disease have been described in the food sector, zero among vapers. Experts agree that the presence of diacetyl is not essential in e-liquids because the buttery taste can be produced by other molecules that don’t present the same risk as diacetyl. The European norm XP D90-300 already accounts for the presence of diacetyl as an undesirable compound in e-liquids and set an upper limit of acceptability (22 mg/l). This would help manufacturers make the choice of safer compounds.

Does vaping affect the genetic code more than smoking? Wrong statements are that vaping is more dangerous than smoking if one refers to the number of genes impaired by both behaviors. Even if researchers found (in vitro again) that 358 genes were affected by vaping, the correct number of genes affected by smoking is not 60, like the author pretends, but more than 7000. This gives the reader the false idea that vaping is more dangerous than smoking while a consensus was found on the exact opposite. The report issued by Public Heal England, the one published by the Royal College of Physicians and that recently published by the Victoria University converge in placing the e-cigarette as a safer alternative to smoking.

Finally, the effects of nicotine on blood pressure and brain are controversial. Some pretend that nicotine supply during effort is beneficial to the physical performance, others pretend that it can be dangerous for health but admit that, for intellectual activities, nicotine stimulates focussing. Contrary to what is being said in the infography, nicotine doesn’t have the same effect as adrenaline. In fact, nicotine triggers adrenaline release and has the same effect on the organism as caffeine.

Do you often see infography warning about the long-term use of coffee?

The magazine, Top Santé, is also published in England but, as strangely as it could appear, no reference to vaping or to the e-cigarette could be found in the headlines of the British version.