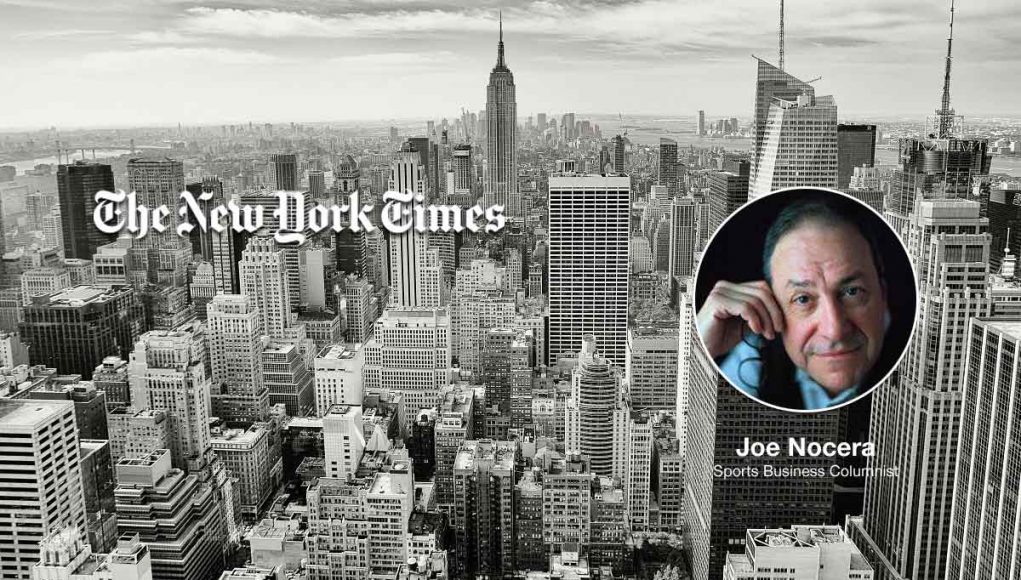 Yesterday on the 9th of March, Joe Nocera wrote an article for Bloomberg about the fact that (irrespective of whether it is for the right reasons or not), Big Tobacco Companies seem to finally be aligning with Public Health entities.

Nocera used to be a columnist for the NY Times, where he advocated for vaping as a smoking cessation and harm reduction method, and also criticized the FDA, the Campaign for Tobacco-Free Kids, and personalities such as Professor Stanton Glantz for demonizing the products rather than seeing in them an opportunity to help smokers quit. The New York Times which unfortunately also maintains a forbidding stance towards the products, had reassigned Joe Nocera to write sports stories. Thankfully he is now working for Bloomberg, where so far he is free to share the honest facts about vaping.

It is time to put opinions and grudges aside, prioritise public health and work together.

Bill Godshall, Executive Director of Smokefree Pennsylvania shared an article by Nocera on ECF, (Electronic Cigarette Forum). In this article the ex NY Times columnist described the recent events pertaining to how big tobacco companies are making it a point that they are branching out into electronic cigarettes, amongst claims that all of a sudden they have public health at heart.

Nocera pointed out that of course many are sceptical about the real motives behind Big T’s ventures, and that however, he does believe they may be honest. “As astonishing as it is that a company with $26 billion in tobacco revenue last year would be calling for the end of cigarettes, I believe Philip Morris is sincere. It has spent around $3 billion in research.”

Authorities urged to look at the bigger picture and join forces

Joe Nocera said that authorities need to focus on the big picture. “My sense in talking to tobacco-control officials over the years is that too many of them simply don’t believe in a reduced-harm approach. We give heroin addicts methadone not because methadone is good but because it is better than heroin. With cigarettes, however, the public health mindset appears to be all or nothing — that the only “right” thing for smokers to do is to go cold turkey.”

“The tobacco wars are long over. Continuing to fight the cigarette companies may bring a certain satisfaction to the veterans on the public-health side. But joining forces is the way to save lives.”Joe Nocera

He thinks that it is time to put opinions and grudges aside, prioritise public health and work together. “The tobacco wars are long over. Continuing to fight the cigarette companies may bring a certain satisfaction to the veterans on the public-health side. But joining forces is the way to save lives.”