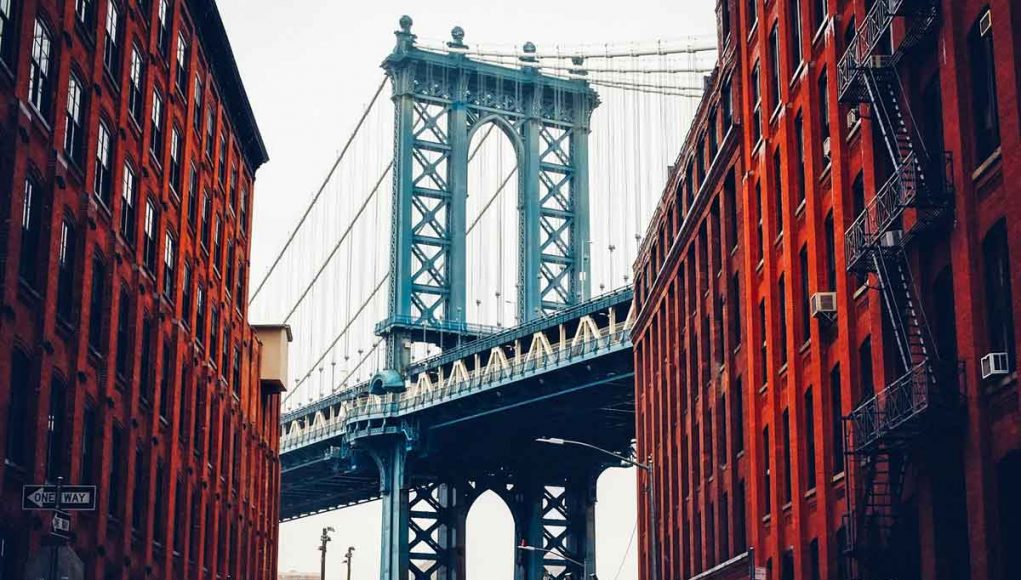 Vaping products in NY State have recently been under attack. First came the proposal to ban discount coupons, and last week the letter by the Health Commissioner, urging physicians to refrain suggesting the products as tobacco alternatives.

” Instead of just telling the truth, the senator decided to lie and tell people that Big Tobacco is the culprit for marketing these flavors.” Dr. Michael Siegel

Now Brad Hoylman (D-Manhattan), a New York State Senator has put forward a proposal to introduce a legislation that would ban flavoured e-liquids in the state. To promote this ban, he said that cigarette companies are luring kids into vaping by selling flavours such as fruit punch, gummy bear, cotton candy, in order to get them hooked on nicotine and ensure another generation of customers.

None of the flavors mentioned are produced by Big Tobacco

Looking at the bigger picture

The public health activist concludes his blog by pointing out that aside from the fact that this proposed legislation is based on a lie, it is a bad idea for other reasons. Studies have found that one of the motivators that drives adult smokers to switch from deadly cigarettes to the safer alternatives are precisely the wide array of flavours available. Hence banning e-liquid flavours could have a negative impact on public health, as less smokers may be inclined to attempt switching to the products that have been proven to be at least 95% safer than their combustible counterparts.