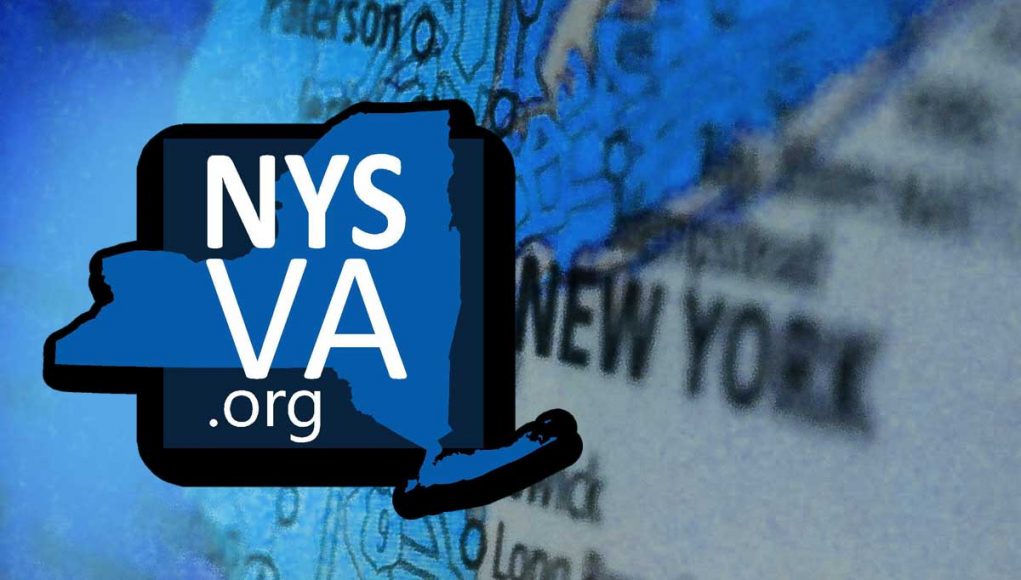 This last week the Governor of New York, Andrew Cuomo, releases a statement saying that he would postpone the deadline until May 31st for the State Legislature to make a decision regarding the budget his office proposed. Furthermore, revisions to the budget were necessary for the NY Assembly Members to ultimately reach a consensus.

Now, nearly days later, Vaping Post has been contacted by vapor advocates in NY all weekend, in which we learned from Industry Professionals that it appears most of the anti-vapor language has been removed from the newly developed budget as it has clearly been reworded. First there was a revision tax of 10 cents/ml as opposed to 40 cents/ml. Now it appears there is no longer any vapor language included.

Since the Vaping Post has been covering the events taking place in New York state – the New York State Vapor Association (NYSVA) had contacted us by time it was 12pm EST, to inform us that all of the vapor language has been entirely removed from the NY budget proposed for 2017-2018.

Vice President of NYSVA, Vape Advocate Andrew J. Osborne, state’s, “NYSVA organized, got a lobbyist, and went to Albany to fight this off. As of last night, NYS has reached an agreement that contains NONE of the vapor language in the budget.”

To reiterate, there is now no vapor restriction language included in the NY state budget! It is indeed not yet published as the law of the land, however, the fact that as of right now, there is no longer any more vaping restrictions included in the state’s budget proposal should be considered as one step closer to achieving a very meaningful victory for the entire vape community.

NYSVA deserves more than a simple “thank you.” If this sticks in the budget, we should plan some type of celebration, or parade because it’s almost comparable to achieving the impossible.

One thing anyone will learn from discussing these issues with New York Advocates and Vape Industry Professionals is that you may receive different viewpoints, so it’s all highly relevant to consider every piece of information that is covered. Advocates will give you nothing but the truth then paint a picture of the social reality. It all depends on how you perceive it.

New York clearly has some exceptional advocacy occurring and this is a lesson the entire vape community as well as the entire nation could possibly find a way to compromise and cooperate, no matter what the issue.

In one of the first articles Vaping Post published on this issue, we highlighted the huge role played by the NYSVA. The New York State Vapor Association Executive Director Cheryl Richter wrote a letter to vape shops, saying:

As we informed you this week in our “Phone Blast” Call to Action at nysva.org, the New York State Assembly is pushing their budget bill that imposes:

The NYSVA sent a letter to all New York Vape Shops, advising them to urge everyone, from employees to consumers, that they must contact their Assembly Members in NY. Advice included using logical explanations for why they oppose the vapor language. Some of the talking points they recommended were not just scripted cues, they were accurate representations of how the vape community would naturally respond to such harsh regulating on a state level.

NYSVA deserves much of the credit for this nearly impossible feat. In that same letter sent by their Executive Director, she provided examples that stated, “Support sensible regulation but not putting New York’s 600 vape shops out of business and their 2200 employees out of work like in Pennsylvania where one-third of the shops closed after a 40% wholesale tax.”

Another talking point the organization highlighted as a crucial factor to discuss was in regards to opposing the biased regulatory overreaching proposal of fining consumers for carrying more than 100 ml of eliquid on their person. A financial penalty for carrying a regulated product in their possession? This entire concept is something we will most likely see more of unfortunately.

Considering this proposed 100 ml+ fine concept, it is unjustifiable to anti-vape affiliates through only one channel they always resort to. This means the only argument in favor of such a senseless proposition would be to claim it’s necessity for…?

Anyone care to guess? If you follow these typical vape industry attacks regularly, you will know exactly what would be used for people to justify this – protecting the children, we must ensure the safety of children has become the holy grail of groups or politicians trying to ban any behavioral acts. It’s all they can and will ever use to combat vapor. Of course we want to protect the children, who does not agree with that obvious parental instinct?

The perfect solution for protecting the children is before these anti-American puritan’s very short-sighted vision. It is almost being blown their way. The answer to how we ensure kids remain safe from undeserving harm is about to be revealed. Ready? This is groundbreaking, here it comes….

The Answer to Avoiding Unnecessary Harm

Stop smoking and urge smokers to switch to Vaping. Suggest this but don’t force it through government policy – that’s practically totalitarian. Allow people to freely choose for themselves, avoid harshly regulating the vapor alternative to the cancerous act of smoking where innocent bystanders can be negatively affected from the second-hand smoke of traditional cigarettes – secondhand exposure is not possible from vaporized eliquids

This unexpected proposition of encouraging a limit to the amount of eliquid a consumer is legally able to carry certainly does not fall into the category of “Sensible Regulation.” The NYSVA suggested for those who would be willing to participate in vape advocacy, to call their NY assemblymember in order to share comments such as this: “As a consumer, carrying 100 mls or more is typical, and does not mean you are a distributor, and you should not be fined.”

Nothing is Set in Stone

In closing, it is absolutely critical to remember that this is subject to change. Meaning, the revision process could still write in some more paper restrictions. For now, it appears the citizens of New York are now much more secure and safely protected as the public’s health will no longer be included as a target to damage throughout the state. To support Vaping is to support public health and fight the smoking epidemic.

Let’s hope there are no opposing arguments that revise this stipulation. As of now, the entire community certainly owes a thank you to the advocates in the state of New York – let’s hope this sticks and we avoid any more revisions as this is the perfect turn-out that began as the perfect storm.

No kidding – this would be a nice change of pace