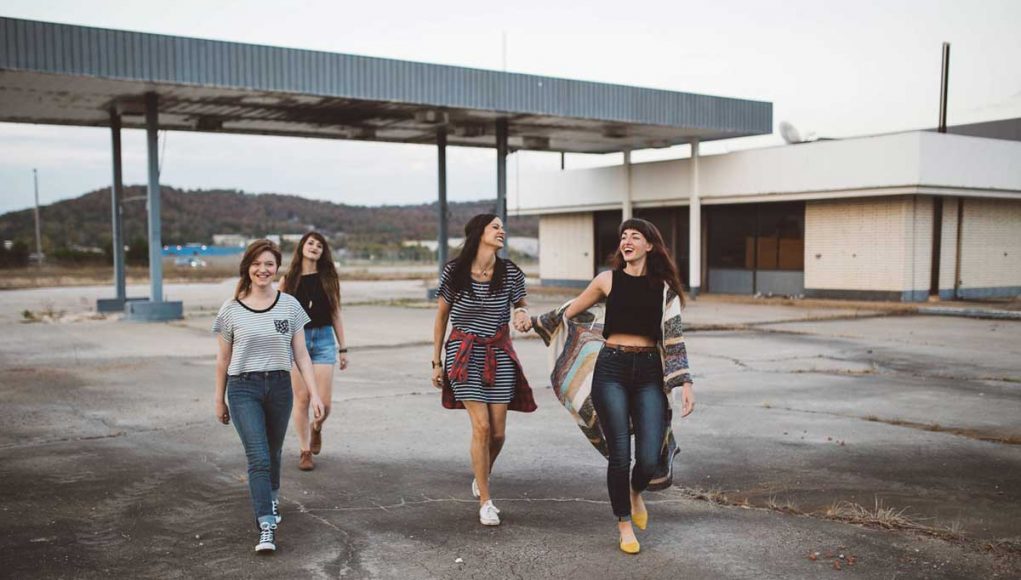 Confirming what many public health experts have been fearing and incessantly pointing out, the study found that since e-cigarette laws started being implemented in the US, as from 2010, smoking of traditional cigarettes amongst young people increased from 0.7% to 1.4%. The regulations did not seem to affect marijuana use or alcohol consumption in any way.

Since e-cig laws started being implemented in the US, smoking of traditional cigarettes amongst youths increased from 0.7% to 1.4%.
The study was conducted by Dhaval Dave, an economics professor at Bentley University, Bo Feng, a doctoral student at Georgia State University, and Michael Pesko, a health economist and assistant professor of health-care policy and research at Weill Cornell Medical College.

“When you make it harder to buy e-cigarettes, the unintended consequence of this action is continuing regular cigarette consumption,” said Pesko. He added that by making harder for young people to have access to the products, the anti-vaping laws are redirecting them towards traditional cigarettes, which are much easier to obtain, especially if one’s parents smoke. Additionally, regular cigarettes are nowadays cheaper than their electronic counterparts, as since the latter have become widely unavailable, they have consequently become very costly on the black market.

The most common age limit for e-cigarette sales around the US is 18, however, two states and 225 localities including Washington, D.C. and New York City, have an age limit of 21.

“Preventing them from legally buying e-cigarettes until age 21 may harden preferences for cigarettes and make quitting at that age more difficult.” Dave, Feng and Pesko, study authors

More States in the US such as Massachusetts, New Jersey and Washington, are considering increasing the age limit for purchasing tobacco products. In their paper, Dave, Feng and Pesko argue that lawmakers should increase the minimum age requirement for traditional cigarettes to 21 years old, but keep the age limit for vaping products at 18. “Preventing them from legally buying e-cigarettes until age 21 may harden preferences for cigarettes and make quitting at that age more difficult,” wrote the paper authors.