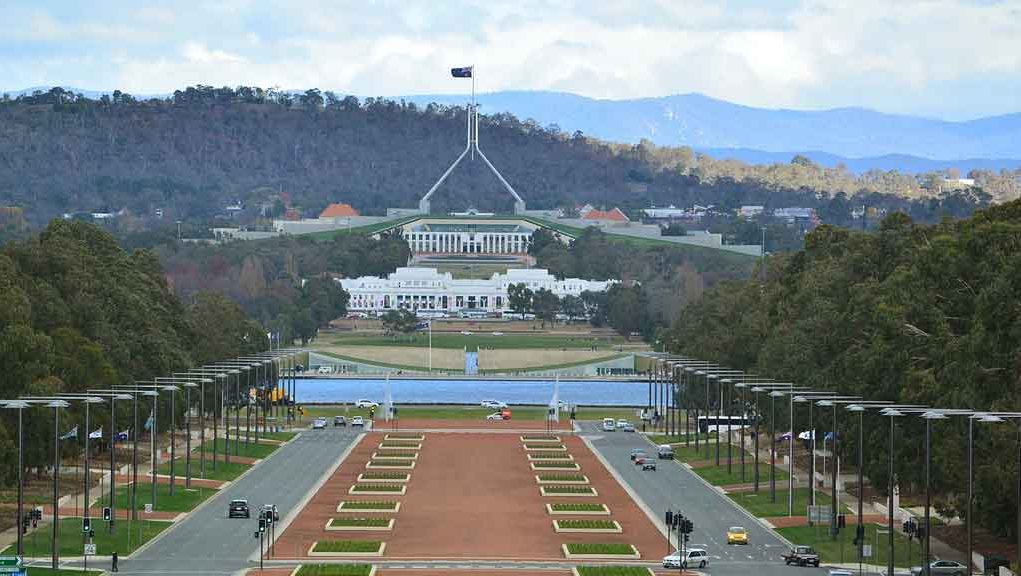 This ruling was dreaded by the tobacco industry as it is perceived as encouraging other countries to introduce similar laws, and data clearly indicates that wherever plain packaging regulations have been implemented they have been proven successful. Australia was the first country that adopted this strategy and now many others are following suit.

Australia was the first country that adopted this strategy and now many others are following suit.
A few months back, the Ministry of Health and Welfare of South Korea, also enforced this regulation on cigarette manufacturers, after which smoking-cessation clinics all across the country witnessed a two-fold increase of visitors.

Additionally last November the Court of Appeal in the UK rejected Big Tobacco’s latest attempt to try and halt the implementation of a similar regulation, and subsequently plain packaging will also be introduced in the UK as of this month.

Tobacco companies are insisting that their trademarks are being infringed, and Cuba, Honduras, Dominican Republic and Indonesia insisted that these rules are an unlawful barrier to trade.

“As there is a high likelihood of an appeal by some or all of the parties, it’s important to note that this panel report is not the final word on whether plain packaging is consistent with international law,” said a spokesperson for British American Tobacco (BAT).

While a spokeswoman for Japan Tobacco declined to comment on the ruling, but said “Such breaches completely undermine the integrity of the process, which has not yet run its full course.”

A battle that Big Tobacco are losing

Being aware that plain packaging is lowering cigarette sales, tobacco firms have been fighting back these regulations by claiming that they are ineffective and against business fundamentals (brand identities). However these recent events clearly indicate that this is a battle that they are not winning. The list of countries besides the aforementioned that have either implemented or are thinking of implementing this regulation include Ireland, Scotland, France, Hungary, New Zealand, Norway, Chile and Singapore.