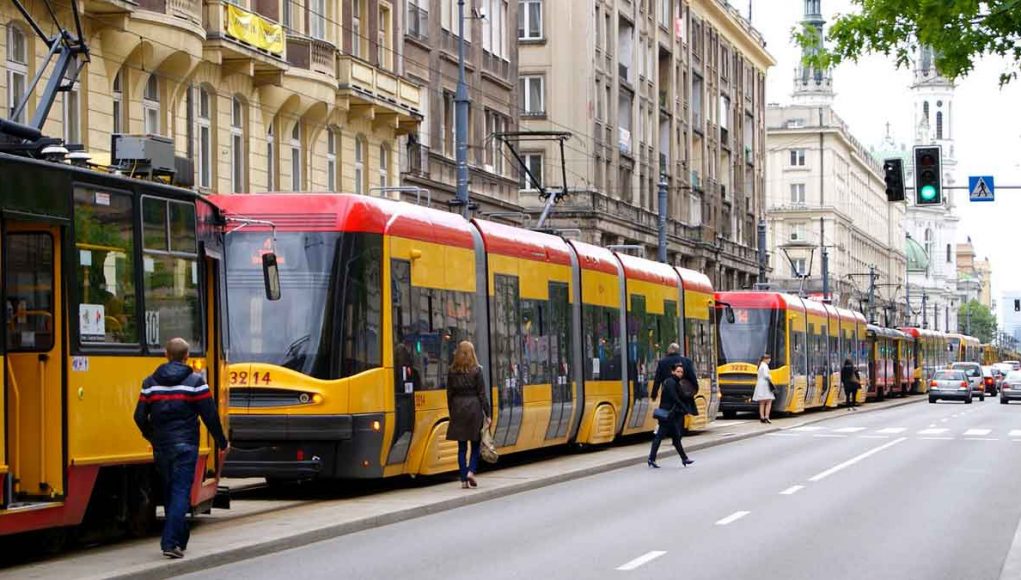 The proposed excise tax is that of 0,7 zł per 1ml which would almost equate to a heavy 100% increase in liquids prices. In his blog, renowned Polish author, science journalist and Doctor of Chemistry Miroslaw Dworniczak, also known as ‘Old Chemist’, said that imposing excise duty on harmful goods such as cigarettes and alcohol “is simply inhuman”.

The proposed excise tax is that of 0,7 zł per 1ml which would almost equate to a heavy 100% increase in liquids prices.
According to regulations tracking website, ECigIntelligence, if the proposed tax is indeed implemented, the price of a 10ml bottle of e-liquid will increase by approximately €1.65 or $1.90, while prices for nicotine-free e-liquids could go even higher as they can be found in bottles exceeding the 10ml volume.

As always, the bill which would go in full force as from January 2018, would mainly affect the small vapor businesses, who have already been hit hard in 2016 when online sales of vaping products were banned, alongside a ban on vaping in public spaces.

The blogger is urging his followers to spread the word and demand action in order to halt the implementation of this tax.

Poland : implements harsh regulations over and above the TPD