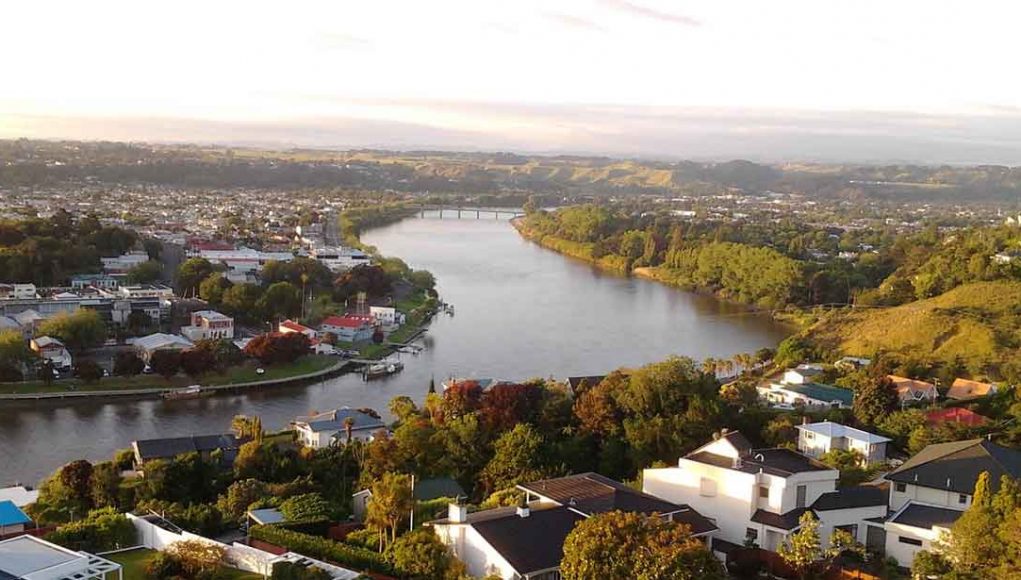 The Whanganui District Council has just implemented this new smoke-free policy, now renamed ‘The Smokefree and Vapefree Outdoor Areas Policy’ in an attempt to reduce the the district’s smoking rate down to 5% by 2025.

This new policy comes as a reaction to recent Regional Health Network figures which indicated that smoking is still on the increase in the city. In Fact, in the the last three years while the national smoking rate decreased, the smoking rate in Whanganui increased by 2%.

Data released by the CDC last month, suggests that smoking rates amongst high school students in the US were cut in half between 2011 to 2016, during the time when vaping amongst the same age group increased from 1.5% to a peak of 16.0% in 2015.
The new smoke-free and vape-free policy will extend to all parks, reserves, sports grounds and playgrounds, the town centre, council-owned facilities and even council-funded events.

Whanganui is the first council in New Zealand to ban vaping in the same way as smoking. “I personally find the range of sweet, candy-related flavours so cynical, especially when you hear that buyers are literally then asked whether they’d like free nicotine with that,” said the city’s Mayor Hamish McDouall.

Is a ban on vaping the answer?

Public health experts around the world would disagree with this motion as different studies keep indicating the contrary to the above. Infact data released by the Centers for Disease Control and Prevention (CDC) last month, suggests that smoking rates amongst high school students in the US were cut in half in only five years, between 2011 to 2016, during the time when vaping amongst the same age group increased from 1.5% to a peak of 16.0% in 2015. But this is not all!

Most importantly, for the first time since the advent of electronic cigarettes, vaping decreased from 16.0% in 2015 to 11.3% in 2016, while smoking in that same period also dropped, from 9.3% to 8.0%. These figures indicate that not only does vaping not lead to smoking, but that inline with other figures from around the world, vaping is playing a major role in helping people quit.