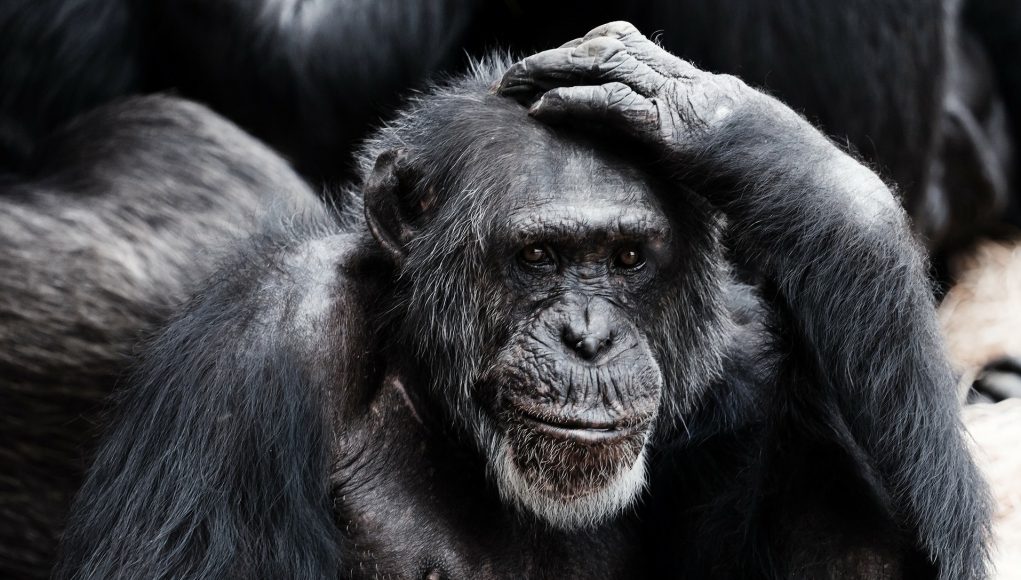 The American Council On Science And Health (ACSH) has been founded by a group of scientists who committed to promoting evidence-based science and health, “while debunking junk“. The ACSH believes that if journalists and advocates do not speak up for good science, “cranks and quacks will take over“.

End of November 2016, the council published its compendium of stupidities that ranges from “Olympic athletes should not be cupping”, in the 16th position, to “A chiropractor kills a young woman”, at the top. Number 5 reads one of the more common arguments used by ANTZ that is being re-employed by authorities: the gateway effect from vaping to smoking.

#5. E-cigarettes do not lead to cigarette smoking.

Many who are opposed to e-cigarettes believe that they will serve as a “gateway” to actual cigarettes. This is a bizarre argument, considering that the once widely believed claim that marijuana is a gateway to hard drugs has been debunked. Similar research holds true for e-cigs, as well; there does not appear to be a trend of vapers adopting cigarettes.

The Swiss researcher, Jean-François Etter, professor of public health at the Faculty of Medicine of the University of Geneva, explained in detail why a Gateway Theory cannot apply to vaping, during a conference he gave at the occasion of the last Vapexpo, Paris 2016.

What do scientists think about vaping? – Jean-François Etter at Vapexpo 2016, Paris

Translated from a text published by S. Seghieri

My own approach to the “gateway” myth …
You don’t need rocket science to debunk it. Plain old common sense could tell everybody just how absurd this turd is: Gate? No Way!

Frieden Himself holds up CDC’s charts which clearly debunk his own gateway idiocy as it spews from his lips. Teens are smoking less and less as vaping (with or mostly without) nicotine goes up. Gateway? He’s a lying corrupt killer of smokers and should not only NOT be heading up a govt. “health” agency–he should be incarcerated. Maybe someone in the new admin. will actually look at the data and come to that conclusion. Gil Ross MD