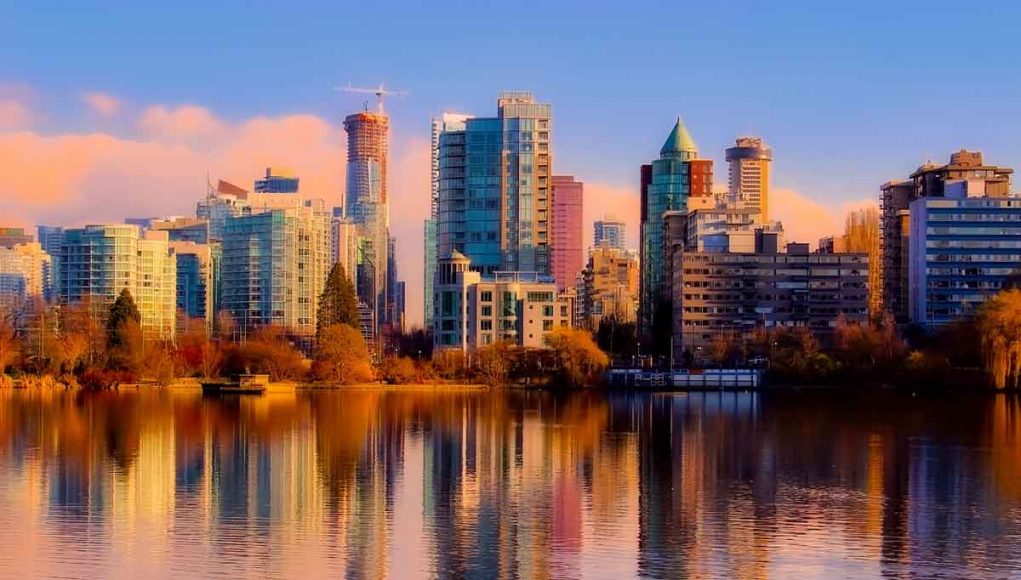 Blake Ziegler, pharmacist, professor at the University of Waterloo professor and founder of Zpharm, has successfully commercialized cytisine by selling it in capsule form, branded as Cravv.

“There’s tons of problems with patients smoking, and it’s obvious we (pharmacists) want them to stop as soon as possible,” said Ziegler. “The motivating factor for me is being able to offer something that works and is affordable and safe.”

How does it work?

Like the drug varenicline, cytisine reduces cravings by blocking nicotine receptors, however it has not been tested against the prescription drug yet. Smokers Patients start with a higher dose, each day gradually reducing the number of capsules they take.

A $50 bottle of Cravv will last for approximately 25 days, which equates to one round of treatment. NRTs such as gum, typically take longer about eight to ten weeks, and end up costing over $100. Hence manufacturers claim that cytisine is both cheaper and more effective than commonly prescribed NRTs.

Canada : Study to explore the efficacy of e-cigs as an NRT