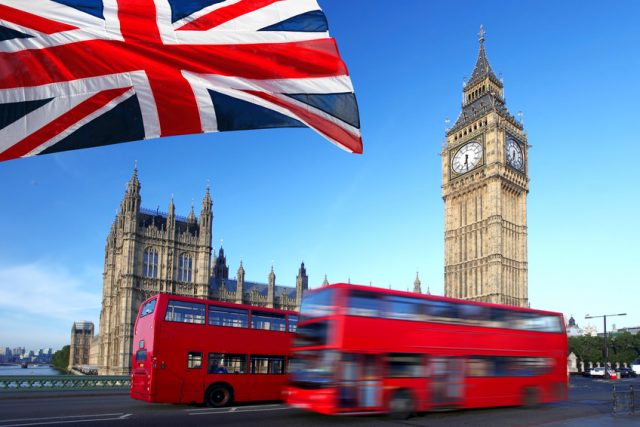 In 2016, the EU’s Tobacco and Related Products Regulations 2016 (TRPR), decided to regulate e-cigarettes as tobacco products. This came to pass after fierce lobbying from pharmaceutical companies, who naturally do not want vaping products to be recognised as smoking cessation tools, due to the fierce competition with their own (not so effective) nicotine replacement products.

Earlier this week, the ASA upheld an anonymous complaint about an advert that appeared in the magazine The Journal, for a particular vape shop. The TRPR forbids the promoting of vaping products on newspapers or magazines, unless they appear on a trade-only publication.

No direct or indirect promoting of e-cigarettes

In response to this complaint, the publisher and advertiser pointed out that no brand appeared anywhere, yet the ASA argued that in line with section 22.12 of the Committee of Advertising Practice (CAP) code, it “reflects the TRPR except for ads targeted directly at the trade”.

“In the CAP Code, which applies to non-broadcast advertising, rule 22.12 states: 22.12 Except for media targeted exclusively to the trade, marketing communications with the direct or indirect effect of promoting nicotine-containing e-cigarettes and their components which are not licensed as medicines are not permitted in the following media: Newspapers, magazines and periodicals ; Online media and some other forms of electronic media Factual claims about products are permitted on marketers’ own websites and, in certain circumstances, in other non-paid-for space online under the marketer’s control.” reads the ASA Advertising Guidance document.

An article that appeared this week on The Register, pointed out that the use of the word “indirect”, as highlighted above, could prevent the government from promoting e-cigarettes as safer alternatives to their combustible counterparts.

“The law is even worse than this ruling implies. Even a generic appeal to smokers to switch to vaping would contravene the new EU Tobacco Products Directive.” Christopher Snowdon, Director of lifestyle economics at the Institute for Economic Affairs.

“The law is even worse than this ruling implies. Even a generic appeal to smokers to switch to vaping would contravene the new EU Tobacco Products Directive,” claims Christopher Snowdon, director of lifestyle economics at the Institute for Economic Affairs. “If the UK government ran a stop-smoking campaign on television that encouraged vaping, it would be breaking the law. It’s an absurd state of affairs.”

The government will look into deregulating

The UK tobacco plan aims to “identify where we can sensibly deregulate without harming public health”.
The hope is that after Brexit, the government will absolve these regulations and the TRPR will have no place in the UK. In fact reference to this is made in the government’s newly released Tobacco Control plan document, titled Towards a Smokefree Generation, A Tobacco Control Plan for England, which talks about decreasing smoking rates from the current 15.5% to 12% or less by 2022.

The tobacco plan encourages localities to develop their own tobacco control strategies, with a focus on e-cigarettes and other harm reduction or smoking cessation aides. Additionally, it aims to “identify where we can sensibly deregulate without harming public health”, including taking a fresh look at the Tobacco Products Directive, (TPD) since it greatly applies to e-cigarettes.