Vaping Post
Home Science A link between vaping and smoking is not proof of a causal... 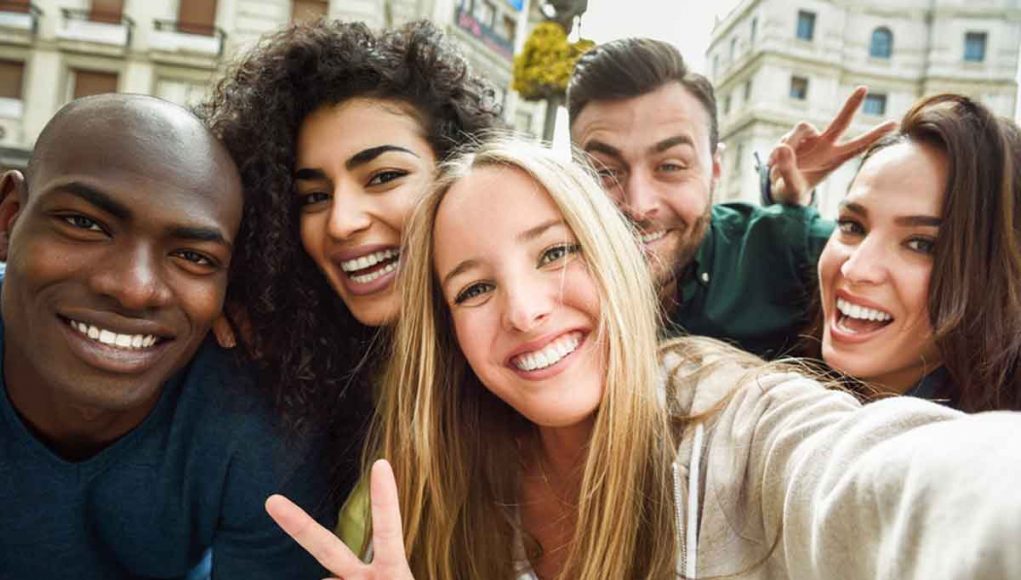 The study was led by Mark Conner from the University of Leeds, and published in the British Medical Journal’s specialized Tobacco Control last Thursday. “While acknowledging that a causal relationship may be plausible, we cannot confirm this based on our findings and the trends observed over the same period in the UK,” said the researchers.”Given the lack of clarity regarding the mechanism linking e-cigarette and cigarette use, we need to be cautious in making policy recommendations based on our findings.”

The research, found that youths who try vaping are more likely to try smoking. Infact 34.4% of teenagers who at the start of the study had reported never having smoked, but had tried e-cigarettes, a year later reported that they had eventually tried cigarettes. In contrast only 9% who eventually tried smoking had never vaped.

“It seems unlikely that e-cigarette use by young people is causing more of them to smoke, because smoking rates in this age group now are declining at least as fast as they were before e-cigarettes started to become popular.”Robert West, Professor of Health Psychology, University College London

Yet the researchers pointed out that smoking rates amongst that same age group in the UK, are steadily on the decline. Hence there could be other factors leading to this correlation, rather than a causal relationship. Robert West, a professor of health psychology at University College London, agrees with the researchers. “It seems unlikely that e-cigarette use by young people is causing more of them to smoke, because smoking rates in this age group now are declining at least as fast as they were before e-cigarettes started to become popular,” said West.

“It simply shows that some teenagers who try an e-cigarette might go on to try tobacco, and on both occasions it could be just once.” Linda Bauld, Professor of Health Policy, University of Stirling

Linda Bauld, a professor of health policy at the University of Stirling, also concurs. “It simply shows that some teenagers who try an e-cigarette might go on to try tobacco, and on both occasions it could be just once,” she said. “If e-cigarettes were causing smoking, then the steady decline in youth smoking we’ve seen in national surveys in recent years would be reversed. But it’s not – smoking amongst young people in the UK is at an all-time low.”

Recent studies from the US and Switzerland also indicate that the ‘Gateway Effect’, hence the theory that vaping leads adolescents to become addicted to nicotine and then proceed to smoking cigarettes, holds no ground. Researcher Jean-François Etter, from the Institute of Global Health at the University of Geneva, Switzerland, conducted a study titled Gateway effects and electronic cigarettes, which was published in the journal Addiction.

Etter pointed out that despite the fact that the ‘Gateway Theory’ is weak and lacks evidence, it has been widely used to inform policies. Etter concluded that basing regulations on this unsound theory will have the opposite effect than the one desired, and could be detrimental to public health.

UK: Study finds connection between e-cig use and a decrease in smoking