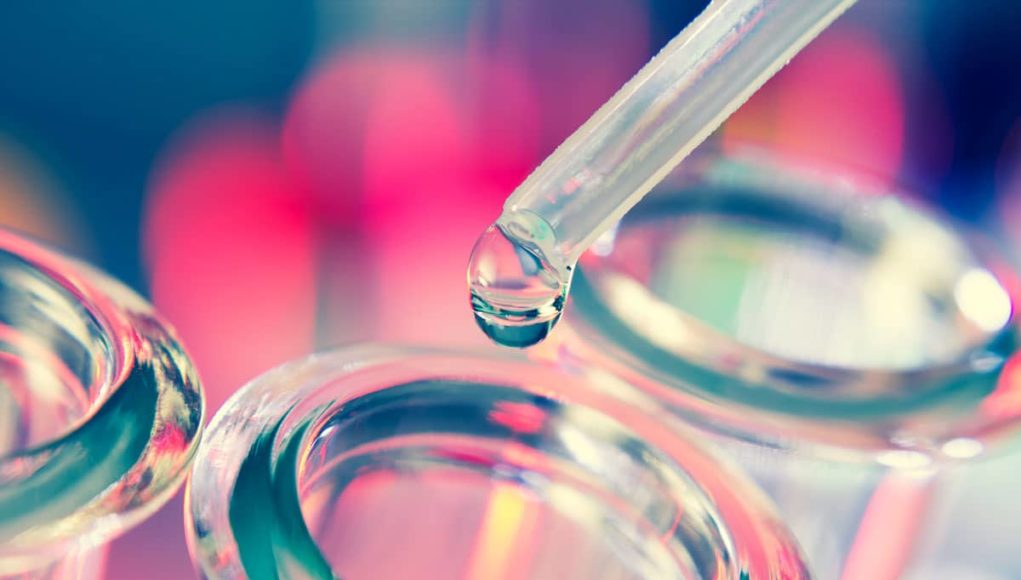 Last December’s report on e-cigarettes by then US Surgeon General Vivek Murthy caused outrage among vapers, who accused the relatively inexperienced Huddersfield-born doctor of having produced a grossly inaccurate document. Now their criticisms have been backed up by a hard-hitting deconstruction of the report published in the peer-reviewed Harm Reduction Journal.

The Surgeon General’s Report controversially accused vapour products of being a major “emerging public health concern” thanks to their use by teenagers. It also talked up the supposed dangers of “nicotine addiction”, although no study has ever found nicotine to be addictive when separated from tobacco smoke. The report was widely assumed to have been politically motivated, probably to provide top cover for the increasing deluge of anti-vaping laws being passed at every level in the USA.

Now an international team of researchers, including Riccardo Polose and Konstantinos Farsalinos, has looked at the data the Surgeon General’s Report was supposedly based on and found that it doesn’t come close to supporting the report’s claims – and, in fact, strongly contradicts several of them. For example the report complained that teen use of e-cigs is growing; critics argued that the report glossed over the difference between experimentation and actual regular use, and indeed this turns out to be the case.

While many American teens try one or two puffs of an e-cigarette the data shows that relatively few go on to use them regularly, and almost all the ones who do were already smokers. Meanwhile, as use of e-cigs rises, smoking continues to fall to new record lows every year. If this suggests anything it’s that vaping is a gateway out of smoking; the facts certainly don’t say what the Surgeon General claimed they did.

The researchers were also scathing about the alleged risks of nicotine mentioned in the report, pointing out that they were only related to nicotine in tobacco smoke. There was more criticism for the report’s misleading approach to flavours, which bordered on outright dishonesty. It claimed that most teens who vape use flavoured e-cigs; this is true, but as Polosa et al pointed out, so does almost everyone else who vapes. The vast majority of e-cigs are flavoured.

While one critical review won’t be enough to sink the Surgeon General’s Report, vaping advocates have reacted positively to such a forthright demolition of it appearing in a professional journal. It’s likely that many medics who have so far taken it at face value will now be forced to reconsider.

Another new paper by Dr Farsalinos has confirmed that, when used by vapers in the real world, e-cigarettes do not produce high levels of formaldehyde. The bizarre claim that vapour products release more formaldehyde than cigarettes has cropped up repeatedly in ANTZ literature, despite repeated criticisms of the flawed experimental methods used.

Typically, researchers fit an old-fashioned CE4 clearomiser to a relatively modern box mod then run it at the highest possible voltage (despite power being the important factor, anti-vaping activists seem to have fixated on voltage) then measure the chemicals released as the over-stressed coil incinerates the liquid, the wick and finally itself.

In reality, vapers never do this. Vaping with an over-powered coil – the dreaded “dry puff” – is extremely unpleasant and nobody does it. Now Dr Farsalinos has verified and confirmed his earlier work suggesting that high levels of formaldehyde are only produced in these conditions; when set up in a way that can actually be vaped, e-cigarettes produce significantly less formaldehyde than lit tobacco.

San Francisco’s Board of Supervisors infuriated vapers in June when they passed a ban on flavoured “tobacco products” that blocks sales of almost all e-liquids inside the city. Now, following a backlash, they’re faced with a choice of backing down or doubling down.

A petition to scrap the ban, backed by most US vaping organisations, has now collected almost 34,000 signatures; to force a public vote, 19,040 names were required. Now the Board can either scrap the ban or add it to the list of issues for the next in San Francisco’s endless series of public ballots, which will be held next June.

Vapers and pro-freedom activists will be keen to highlight the harm done by banning flavoured vapour products. However the ban’s ambitious sponsor, Supervisor Malia Cohen, will likely see it as a chance to boost her political career to state level by presenting this as about protecting children from “big tobacco”. It’s likely there’s a bitter fight ahead for Bay Area e-cig users.