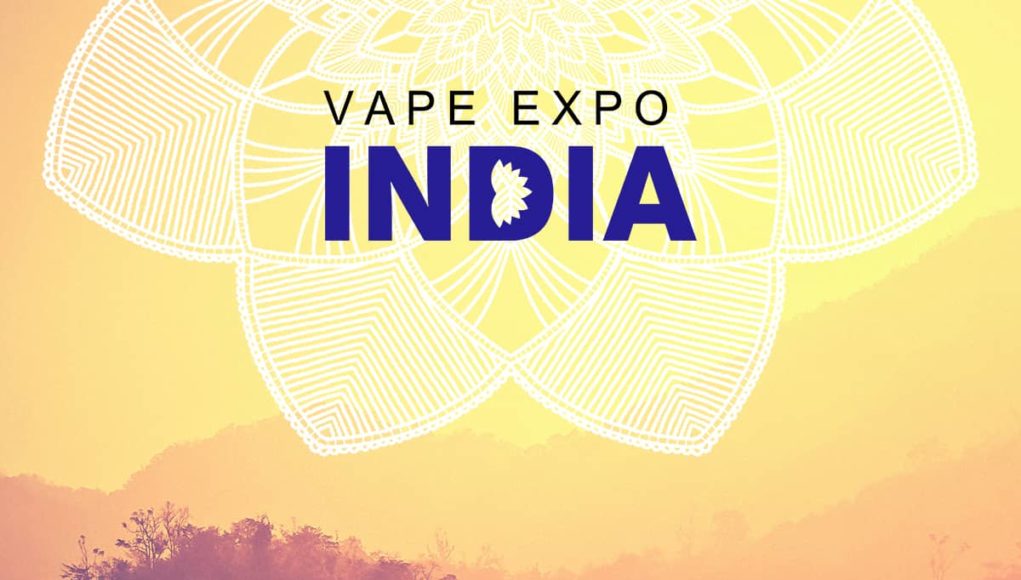 According to an article on the website, Times Of India, Vape Expo India, the two-day event, organized by Connextions Orbis Pvt Ltd, was to have brought together over 200 exhibitors, including manufacturers of electronic cigarettes, e-liquids, Vaping devices and accessories. According to the event website, Vape Expo India aimed to “show new products and expand their distribution channels.”

First, Delhi government did not allow a permit for the organizers to hold the trade show in the capital. Now, the Greater Noida authorities have withdrawn the permission given to the exhibition at Indian Exposition Mart on September 9-10. Sources said the organizers of the show will move Delhi high court on the issue.

Vape Expo India 2017 was to be the 1st conference involving India’s e-cigarette industry. Yet, clearly, the government of India is not at all enthusiastic about their people switching from Smoking to Vaping, most likely because that would not be the best outcome for the government’s relationship with Big Tobacco.

It has been said by vape industry experts and India Government Officials, “If 10% of Indian smokers switch to vaping, it will mean close to 11 million vapers,” the event website said of the potential for e-cigarettes in the country.

India has been a large source of revenue for Big Tobacco since much of the more developed nations have ditched the deadly habit, 3rd world countries were the likely targets for the tobacco industry. However, India has steadily removed itself from being labeled as 3rd world and already has a large portion of the population tossing the cancer sticks aside by choosing to switch to healthier alternatives, such as e-cigs and other vape devices.

India’s government stands to make a substantial amount of money off tax revenue due to the nature of the convoluted tax system in India.

There is a World Health Organization Report on the Global Tobacco Epidemic in 2015 which criticizes India’s tobacco tax structure for being complicated and, therefore, difficult to administer.

However, this obvious preference to have the option to choose nicotine delivery has been entirely ignored by India’s government. As a matter of fact, some of the most ignorant and offensive statements ever made about vapor products typically are recycled through India’s government and media echo chamber. As an American, it is not difficult to see where these inaccurate claims about vaping are being made. where much of the uneducated statements made about vaping are initially said first in the U.S. before repeated by government officials in India.

The practice of caring more about an individual government worker’s overall financial kickbacks more so than the health of the people is originally an American practice. It seems India has now decided this is a winning strategy. However, this mentality is becoming outdated.

all who want to achieve justice and get their money back write here
legal@iprotect.io