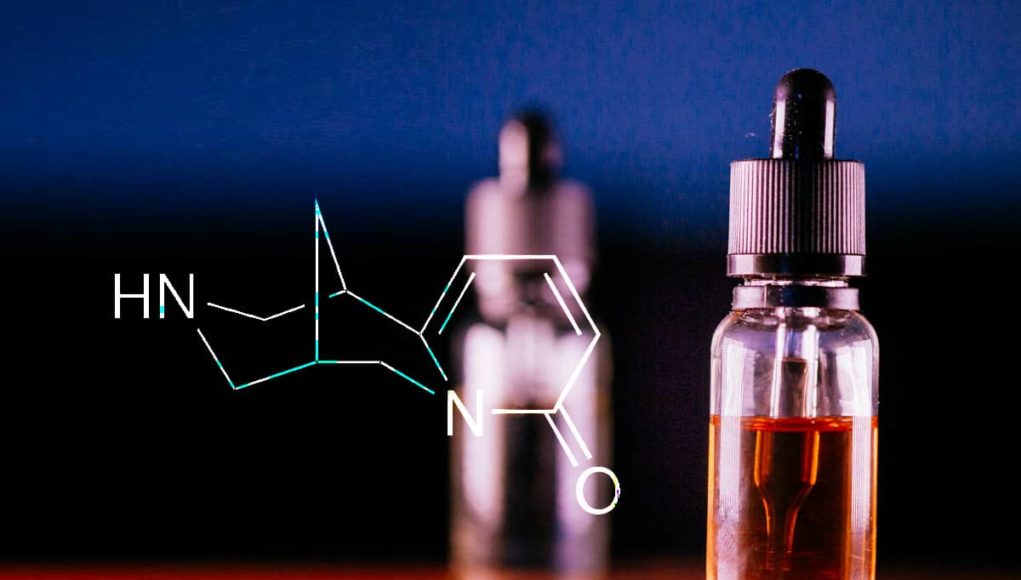 The organic chemical compound, cytisine (Cj 1H14 2O), has already been widely used for smoking cessation in tablet form. In Eastern Europe it is available under the names Tabex or Desmoxan, whilst it has been recently launched in Canada under the brand name Cravv.

Cytisine demonstrates similar effects on the body to those produced via nicotine, yet is proven to have less addictive properties.
A study published in 2014 in The New England Journal of Medicine, looked at the compound’s effectivity for smoking cessation when compared to that of Nicotine Replacement Therapy. “When combined with brief behavioral support, cytisine was found to be superior to nicotine-replacement therapy in helping smokers quit smoking, but it was associated with a higher frequency of self-reported adverse events.” concluded the study.

Same effect as nicotine minus the addiction?

Cytisine demonstrates similar effects on the body to those produced via nicotine by attaching to the same receptors in our brain. It has a stimulating effect on the autonomic nervous system, increases the secretion of adrenaline and stimulates the vasomotor centre, hence leads to an elevated blood pressure. Yet it has been proven to have less addictive properties than nicotine, hence lacks the main dangerous aspect of the substance.

This isn’t the first time cytisine (also called baptitoxine or sophorine) has been suggested many times around cessation etc.

Oddly enough, it pretty much failed in previous outings. Why?

Simple – it’s not safer than nicotine, this is all about “addiction”…

Legal Diane Caruana - October 27, 2021 0
While vape companies had to scramble to meet the court-imposed PMTA submissions deadline, the FDA missed theirs.MVO has called the rejections “arbitrary and capricious,”...

Science Michael McGrady - October 27, 2021 0
An academic journal published by the Society for Research on Nicotine and Tobacco is taking new submissions on the tobacco industry's transformation. MADISON, Wis. —...