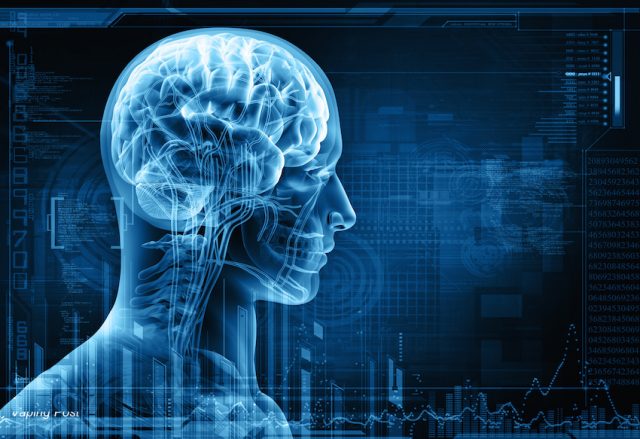 Linked to various cancers, heart disease and respiratory problems, smoking is known for being one of the biggest death causing villains of our time. Hence Dr Ursula Winzer-Serhan, lead researcher at Texas A&M University, ensured there was no room for misunderstanding where the public could possibly deduct that the study is suggesting taking up the deadly habit of smoking. “I want to make it very clear that we’re not encouraging people to smoke. Even if these weren’t very preliminary results, smoking results in so many health problems that any possible benefit of the nicotine would be more than cancelled out.”

However, this published research found that nicotine consumed separately from tobacco, improves brain function and protects against cognitive decline, stating “smoking is only one possible route of administration of the drug, and our work shows that we shouldn’t write-off nicotine completely.”

She continued her argument by pointing out that although these results are very compelling, large scale clinical trials are required before suggesting nicotine as a treatment, adding that the addictive substance is not proven safe yet it and that it definitely is not considered as such for adolescents and children.

“smoking is only one possible route of administration of the drug, and our work shows that we shouldn’t write-off nicotine completely.”Dr. Ursula Winzer-Serhan lead researcher at Texas A&M University

It was also found that another possible way of how nicotine affects the brain positively is by suppressing the desire to eat, therefore prevent obesity. Research by the University of Cambridge has found that although everyone’s brain shrinks with age, the rate of this shrinkage is faster in obese people. Obese people’s white matter, which is connective tissue in the nervous system that allows communication between different regions of the brain, was found to be the same as those individuals who were lean but ten years older. Therefore combating obesity leads to protecting the brain by diminishing the progression of ageing of the organ.

The study was conducted by administering nicotine to three groups of animals by adding it to their drinking water. Each group received a different dose of nicotine; low, medium and high. The group of animals who received the low and medium doses experienced no changes in the amount of food intake, body weight or amount of receptors in their brain. The group that received the high dose gained less weight and were seen to have more receptors in their brain.

It was also found that another possible way of how nicotine affects the brain positively is by suppressing the desire to eat, therefore prevent obesity.
This vaping industry has been receiving continuous attacks by governments and certain anti tobacco organizations due to the fact that most e-liquids contain nicotine (even though there are non-nicotine containing options available), their argument being that nicotine is addictive and therefore detrimental to our health. Another argument used against vaping is that consuming nicotine from vaporizers can drive adolescents to smoke cigarettes, even though this theory has been proven inaccurate on numerous occasions.

Although the nicotine in e-liquids is frowned upon, and most countries do not allow e-cigs to be sold as smoking cessation tools, one cannot help but point out that big pharmaceutical companies face no problems selling NRT’s in pharmacies. Additionally, despite all the above e-cigarettes were found to be the most effective smoking cessation aid.  Also, placing all these arguments aside, a study recently published in the journal Frontiers in Psychiatry stated that Nicotine addiction is mainly psychological rather than physical.

Dr. Winzer-Serhan stated that opinions between smokers are divided with some claiming experiencing anxiety when they smoke and some the opposite, however she pointed out that no behavioural side effects were reported in this study, even in the animal group receiving the high dose. The researcher concluded the report by saying that further research is needed to derive definite conclusions and that the next step is to “test nicotine’s potential anti-ageing effects using aged animal models.”