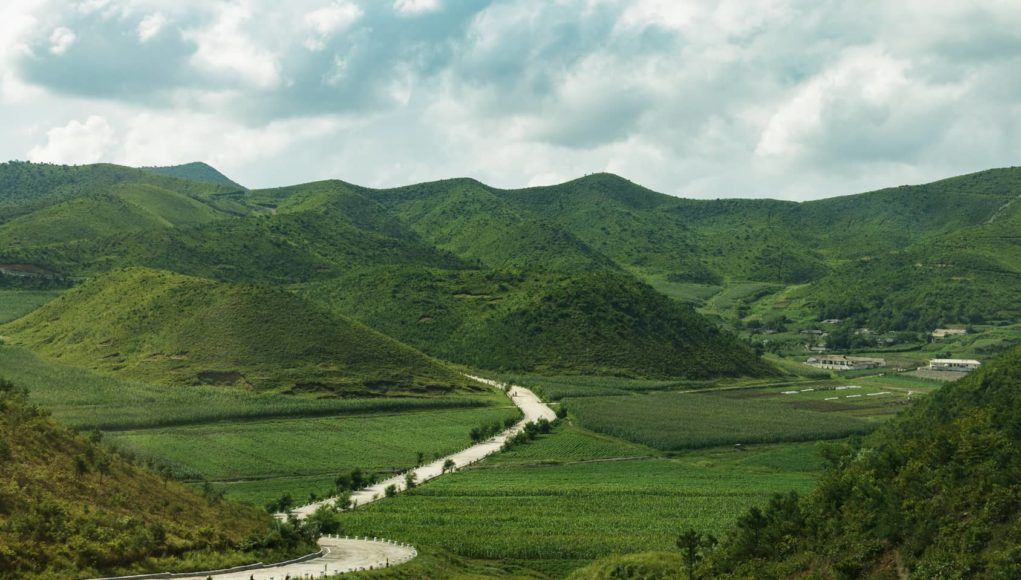 Facebook
Twitter
Pinterest
WhatsApp
The proposed tax raise is of a significant 90%, increasing the prices of PMI’s ‘Heets’ and BAT’s ‘Neostiks’, from the current 4,300 range to about  5,000 won (US$4,415) a pack.
Last May Philip Morris International Inc (PMI), successfully launched its popular Heat not Burn device, iQOS, in South Korea. “Korea has benefited from the product awareness generated by Japan, so it has been a faster start than Japan and I hope it will continue that way,” said the CEO of PMI, Andre Calantzopoulos. “They are [both] countries which are open to innovation and trying new products, and have a culture of considering people around them.”

Up to now, South Korea had categorized e-cigarettes differently than their combustible counterparts, hence iQOS is currently levied at a lower tax rate than the one imposed on regular cigarettes. However last July the government and the National Assembly agreed to increase the tax rate levied on HNB products to match the one imposed on ordinary ones.

The proposed tax raise is of a significant 90%, which would equate to increasing the prices of PMI’s ‘Heets’ and BAT’s ‘Neostiks’, from the current 4,300 range to about  5,000 won (US$4,415) a pack. “We may have to consider raising the price per pack to over 5,000 won, if the government increases consumption taxes,” said a Philip Morris spokesperson.

According to assembly sources, if today the lawmakers decide on implementing the proposed tax, it would probably go into effect towards the end of December.

iQOS and Glo are not e-cigarettes. Do you have any details of taxes that do affect e-cigs?