Vaping Post
Home Politics America The use of cigarettes and safer alternatives has been banned in Iowa... 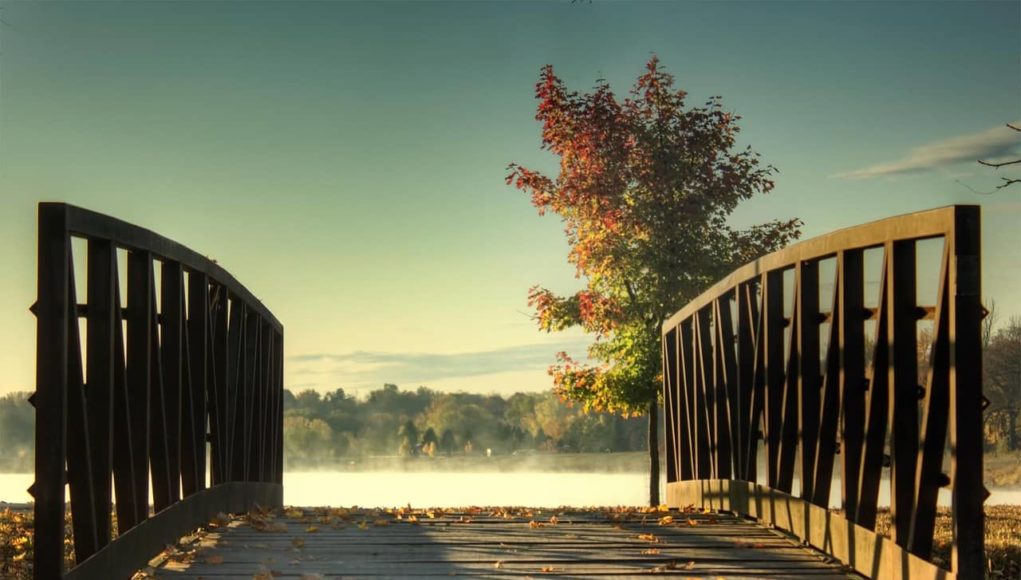 Mayor Jim Throgmorton voted against all three readings of the ordinance change. “I don’t think this is a public health issue. I look at a list that’s contained in our packet, a list of parks in which smoking is already prohibited, and it’s a pretty extensive list,” he said during the council’s first review on the matter on September 19th.

On the other hand at the same meeting, chairman of Iowa City’s Parks and Recreation Commission Clay Claussen, said the Parks and Recreation Department does not wish to “infringe on anyone’s rights, but we’d like to look at it as a health issue.” He added that there will be specially designated areas, where one may smoke or use the safer alternatives.

Regulating the devices in the same way as regular cigarettes, indirectly tells the public that they are just as harmful, and may stop any smokers from considering the switch, a move that could potentially save their life.
The Smokefree Air Act which was passed in the State of Iowa in 2008, banned smoking in certain public places, whilst giving authority to local governments to extend those regulations to any property they own. Then, in 2015, following a proposal put forward by Johnson County Public Health officials, the Iowa City Council voted in favour of a vaping ban in areas where smoking was already prohibited.

“Some of the things that we’ve found show that there are substances in that electronic cigarette vapor that are of concern to us. (There are) toxic and carcinogenic chemicals — granted perhaps not in the same concentrations that you’d find in tobacco smoke — but they are present,” said director of Johnson County Public Health, Doug Beardsley, on proposing the ban at the time.

The danger in regulating safer alternatives as regular cigarettes

On the other hand, public health experts have been warning that regulating vaping products in the same way as their combustible counterparts sends the wrong message to the public. Several studies have indicated, that e-cigarettes, albeit not completely harmless, are significantly safer than their combustible counterparts, therefore should be promoted as harm reduction alternatives.

Regulating the devices in the same way as regular cigarettes, indirectly tells the public that they are just as harmful, and may stop any smokers from considering the switch, a move that could potentially save their life.