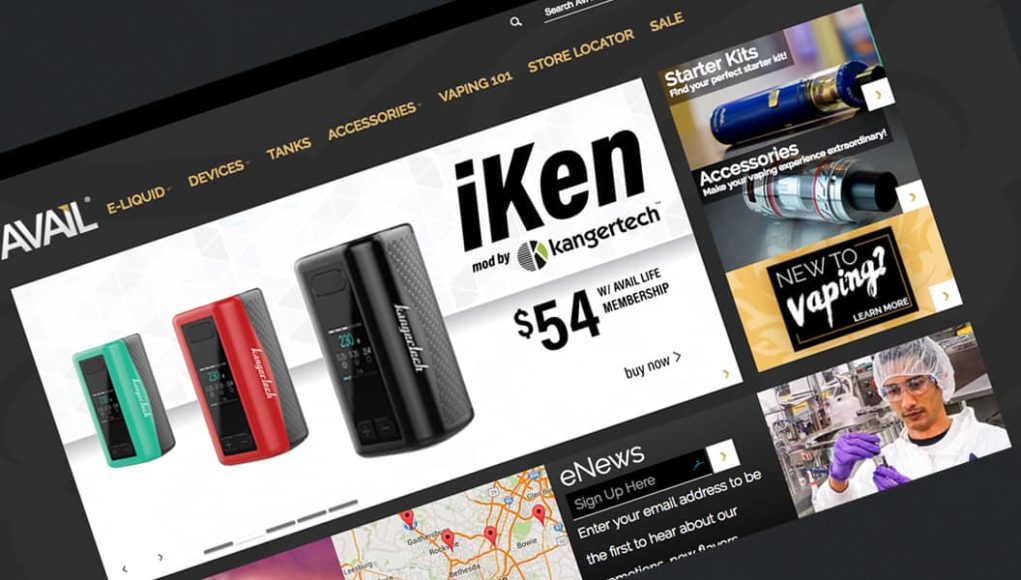 “Of course Altria is ready for the introduction of innovative reduced-risk products.” Marty Barrington, CEO, Altria

Last Thursday, during a meeting organized by Altria for industry analysts and investors, the tobacco company announced that it made a minority investment in the vape stores chain. This is the latest of a series of initiatives by the tobacco giant, aimed at keeping up with the drastic drop in smoking rates.

Infact, on the same day, Altria made another announcement. Following the FDA’s press release last July saying that it planned on reducing nicotine levels in cigarettes, the tobacco company has been proactive and devised ways of producing cigarettes that would be compliant with the new nicotine standards.

“Of course Altria is ready for the introduction of innovative reduced-risk products,” said Altria’s Chief Executive Marty Barrington last Thursday. “After all, we helped make it possible.” Barrington told investors that the company supports the FDA’s tobacco regulations and has been preparing for “a new axis of competition” for years.

On the other hand, marketing director for Avail, Maggie Gowen, said that the vaping business’s mission remains to help smokers transition to vaping, they believe that Altria’s investment will help their business to expand.

President of Altria’s product development subsidiary, Nu Mark LLC, Jody Begley, said that this investment in Avail has already been of great benefit to the tobacco company. “Through their retail stores, we have learned a great deal about educating adult tobacco consumers about new products,” he said.