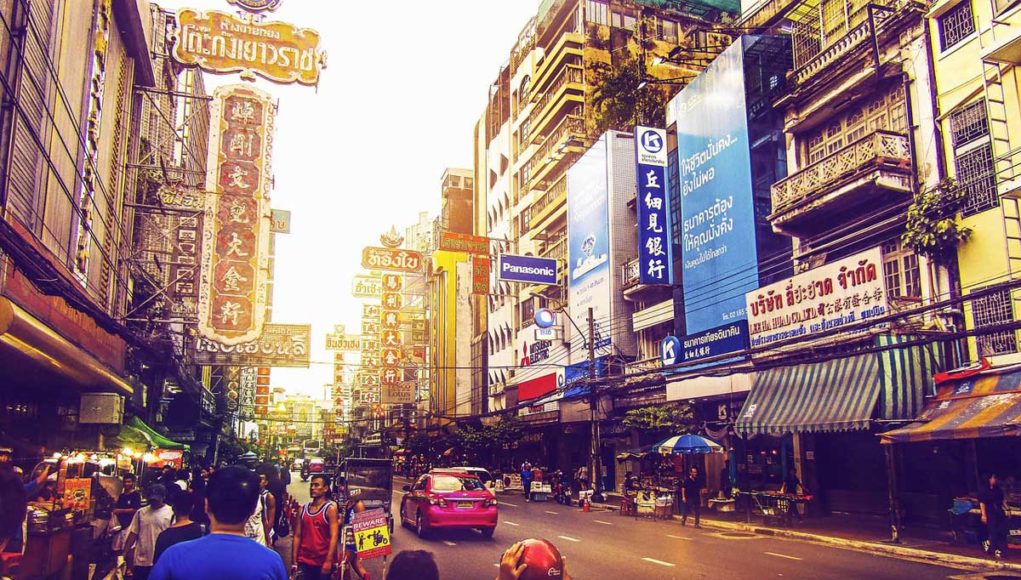 Facebook
Twitter
Pinterest
WhatsApp
A UK study looking into the risks from inhaling vapor in comparison to those from inhaling smoke, indicated that the cancer risk from vaping is 1% that of smoking.
The regulation banning the import, export, sale and possession of vaping products has been in place since November 2014. Anyone caught breaking this law will have their items confiscated and fined or sent to prison for up to 10 years if convicted. When taking into account that regulations pertaining to combustible cigarettes (which are proven to be much more toxic than vaping products), are not close to being this harsh, such a stance is ironic to say the least.

Following last Tuesday’s events, when two young adults were arrested in Pathum Thani for selling vaping products via Facebook, many locals have spoken up. Vapers are referring to regulations around the world such as many EU countries, where at least (despite still unfair), vaping products are regulated as other tobacco products.

Regulations should be relative to the products’ risks

E-cigs have been shown to be not only safer than cigarettes, but also effective smoking cessation tools.
The ideal and fair situation would be taking a similar approach as the UK, where the products are regulated relative to their risks, and are hence endorsed as smoking cessation tools. Inline with several other studies that preceded it, a UK study published last August on BMJ which looked into the risks from inhaling vapor in comparison to those from inhaling smoke, indicated that the cancer risk from vaping is a significant 1% that of smoking.

Such data sustains the arguments of many public health experts when they insist on the importance that lawmakers take scientific research into account when regulating the products. E-cigarettes have been shown to be not only safer than cigarettes, but also effective smoking cessation tools. Denying smokers access to the products, could be costing them their lives.