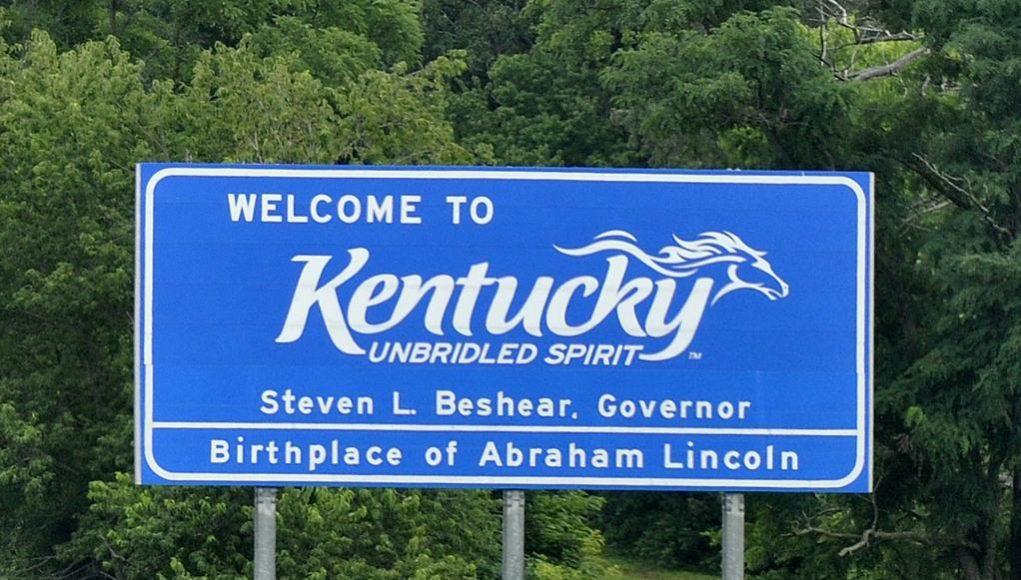 Kentucky, which has a large tobacco industry, has historically had low taxes on cigarettes – currently the state charges 60 cents a pack, whereas most states set it between $1 and $2.50, with New York imposing an eye-watering $4.25 levy. Now a campaign is underway to increase the state tax by $1 this year, moving Kentucky from near the bottom of the table to somewhere in the middle.

On the surface that makes sense – Kentucky has the highest adult smoking rate in the USA, and lawmakers want to reduce it. The problem is that many advocates of higher tax are also opposed to harm reduction, and they want to impose it on vapour products as well as tobacco. While they haven’t released any details of the proposed vape tax yet, the aim would be to “discourage youths from smoking”, so it’s likely to be set at a punitive level.

Momentum is with a tax

So far the tax proposal is backed by the Smoke Free Tomorrow coalition, which is made up of around 150 pressure groups. It’s also being supported by the state senate’s Health and Welfare Committee, several doctors and the Kentucky Chamber of Commerce – and, according to a poll, 69% of the public are also behind it.

Smoke Free Tomorrow’s chairman, former state attorney general Ben Chandler, plans to visit all 120 counties in Kentucky to push for the new tax – and he’s also organising intensive lobbying of the state capitol. Chandler and his associates believe they’re pushing at an open door after years of resistance to higher taxes, and they plan to spend almost $600,000 on persuading lawmakers to push a bill through. With help from state activists who’ve been pushing inaccurate information about vaping, they have a good chance of achieving it unless Kentucky vapers push back.