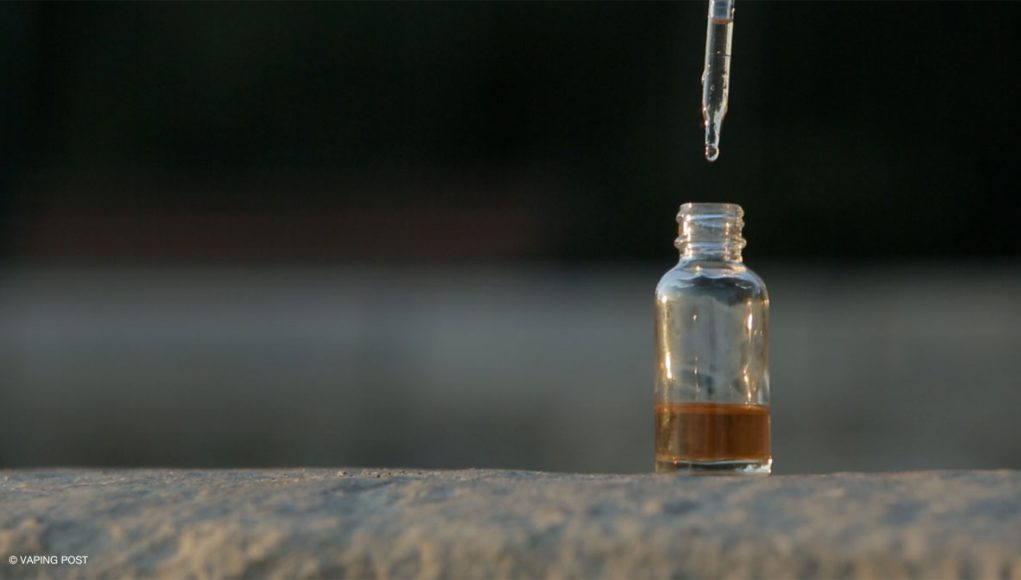 Twitter user Rob Whisman spotted a number of poor reviews for generic food flavouring on Amazon, and on taking a closer look figured out that a number of vapers had been mistaking the flavourings for e-liquids. “It’s fun looking up concentrated food flavouring on amazon and finding people who thought it was vape juice,” he tweeted.

When one searches for “vape juice” on Amazon, the top results include the Capella’s Flavour drops, perhaps further explaining the confusion.
Clearly this has been happening for a while, as on the Amazon’s page for Capella Flavour Drops in Sweet Strawberry Concentrate, a clear disclaimer reads: “THIS IS NOT VAPE JUICE.” Despite this, the food flavour has a number of negative reviews pointing out that it is not a good quality vape juice.

Interestingly, the Amazon page for Capella Flavour Drops points out that these flavourings are “great for use in coffee or tea, smoothies, protein shakes, and baking.” However, some e-cigarette users are still not getting. “Taste is terrible and barely gives out vape.” reads aone-star review, on the Creamsicle concentrate flavour.

On the other hand, e-liquid does contain a certain amount of food grade flavouring, so perhaps these vapers have heard of users purchasing food flavouring to make their own e-liquids, and failed to understand that other components such as liquid nicotine, need to be added. Additionally, when one searches for “vape juice” on Amazon, the top results include the Capella’s Flavour drops, perhaps further explaining the confusion.