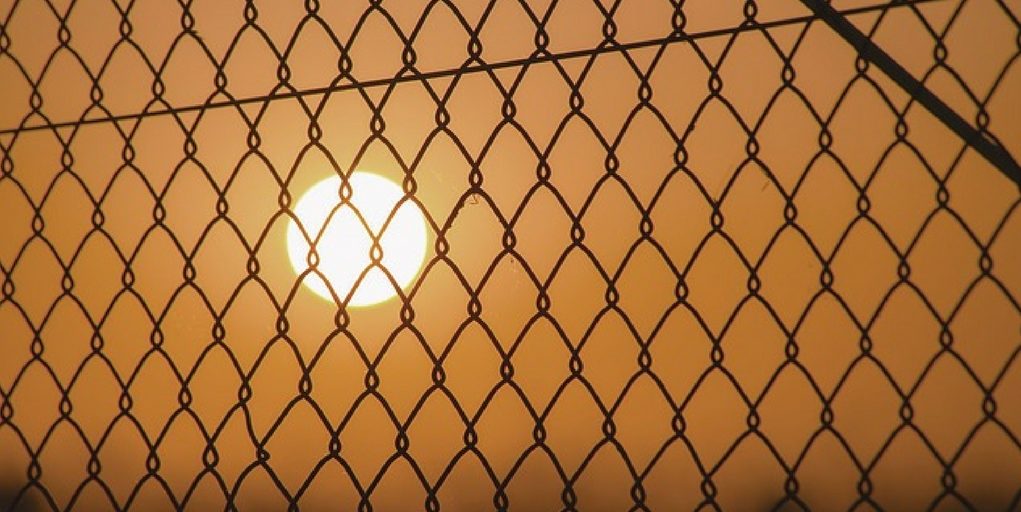 In March last year, a six month pilot involving the use of e-cigarettes as alternatives to regular cigarettes, at the Isle of Man jail was announced. The aim of this trial was to reduce the dangers caused by inmates lighting up and smoking “illicit materials” such as tea bags and banana skins, to substitute cigarettes following the implementation of a smoking ban in 2008.

Home Affairs Minister Bill Malarkey, had said he was recommending the policy change as a result of “updated evidence and medical opinion”, saying, “I have been persuaded to revisit this issue by the weight of evidence provided by medical professionals and the availability of an e-cigarette that is specially designed for use in prisons.”

The trial has been a major success

Following the trial, Prison governor Bob McColm said the pilot has been a “major success story.” McColm pointed out that the existent smoking ban had brought about a number of “significant challenges” in dealing with those prisoners who were “determined to continue smoking“.

The new scheme allowed inmates to purchase e-cigarettes called E-burn from the prison’s tuck shop, and were allowed to use them in their cells or in outdoor spaces. As a result the following figures were recorded:

Banning e-cigarettes would be a step backwards

Chairman of the Independent Monitoring Board, Bob Ringham praised the prison’s “improved atmosphere” and said that banning e-cigarettes in the prison after obtaining such positive results, would be a step backwards. Last Summer, the Scottish Prison Service (SPS), announced that smoking and selling tobacco will be banned in Scottish prisons by the end of 2018.