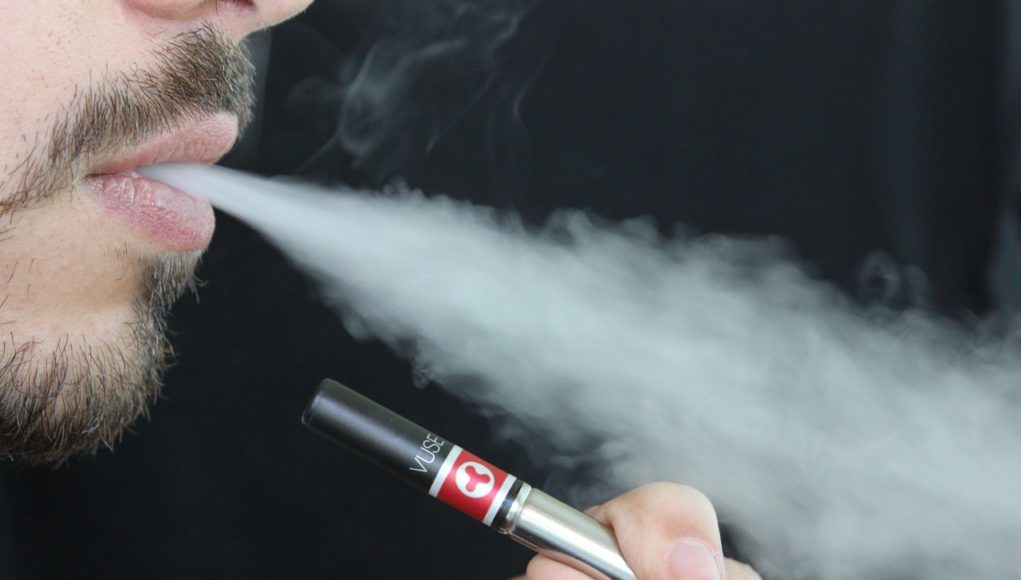 According to the report published on NBER, there are four times as many nicotine replacement therapy ads than e-cigarette commercials around, and the researchers concluded that if more of the latter were could be seen, more smokers would quit.

The study authors added that had not the FDA been considering regulations that were limiting e-cigarette manufacturers during the time of the study, e-cigarette adverts may have reached the same number of adverts as those of other NRTs. The researchers calculated that this would have equated to about a 10% increase in quitters, resulting in an additional 350,000.

E-cig adverts in a stop smoking campaign in the UK

On the other hand in the UK, e-cigarettes played a central role in this year’s Stoptober campaign. The campaign offers smokers a number of suggestions to quit, and highly recommends the combination of behavioral support and the use of Nicotine Replacement Therapies (NRTs), amongst which vaping products. However this year, not only did e-cigarettes play a role in Stoptober, but for the first time ever, they even featured on the campaign’s tv adverts.