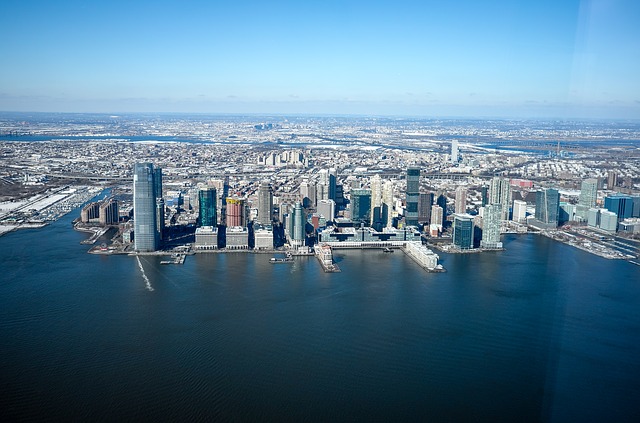 Assembly Bill No. 1586, has been referred to the Assembly Health and Senior Services Committee, where it remains under consideration, and would impose a “wholesale sales tax rate for [electronic cigarettes and similar tobacco-substitute smoking devices] and their components . . . at a rate of 75%.”

Several US states and localities have either proposed or implemented taxes on vaping products. Amongst states that tax the wholesale value, Minnesota levies the highest at 95%, followed by the District of Columbia at 65%, while the lowest wholesale tax is found in California at 27.3%.

The 75% tax proposed in New Jersey would apply to any e-cigarette defined as “a device that can deliver nicotine, nicotine and flavor, or other chemicals or substances to a person inhaling from the device that electronically or by other means vaporizes a liquid solution into an aerosol mist or vapor, simulating the act of tobacco smoking. An electronic cigarette includes but is not limited to any components, parts or accessories thereof which contain nicotine, such as cartridges and vials, and includes any delivery device components, whether or not sold separately[.]”

The danger in not differentiating between e-cigs and deadly cigarettes

Sadly, despite all the data indicating that vaping is at least 95% safer than smoking, Assembly Bill No. 1586 would change the definition of “tobacco products” to include electronic cigarettes as defined above. Therefore the difference in health risk would not be reflected in the way the products would be taxed.

Public health experts have long been pointing out the detrimental effects on public health, that such initiatives have been having. Labelling the proven safer alternatives as tobacco products when they are not, and taxing them in the same way as their deadly counterparts sends the wrong message to the public, and may stop smokers from considering the switch that could save their life.