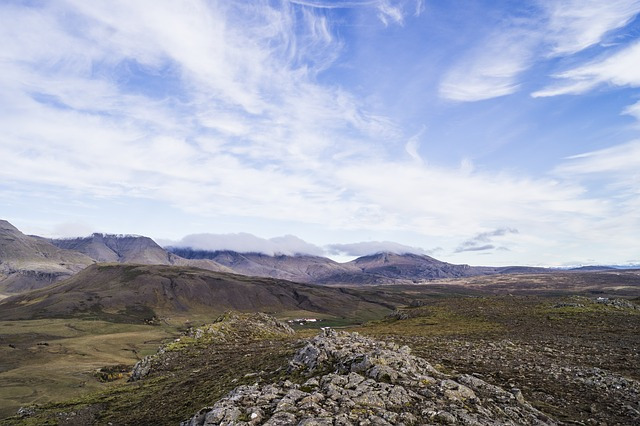 In 2014, 35,000 Icelanders smoked, by 2017 this figure had dropped to 9%, which amounts to approximately 22,000 people.
“Smoking has been falling like a rock like we’ve never seen before,” said local doctor Guðmundur Karl Snæbjörnsson. “The biggest contributing factors have been mouth tobacco and vaping, which have clearly been wiping smoking out.”

Dr. Guðmundur Karl Snæbjörnsson, says vaping is largely responsible for this 40% percent drop in smoking, and therefore is referring to e-cigarettes as “a great blessing”.

As it stands, Iceland has no vaping regulations set in place. Last year, Iceland’s Minister of Health Óttarr Proppé announced a bill was being drafted to extend the existent smoking regulations to vaping, and therefore ban the use of e-cigarettes in bars, restaurants, workplaces and schools. However this bill was not approved.