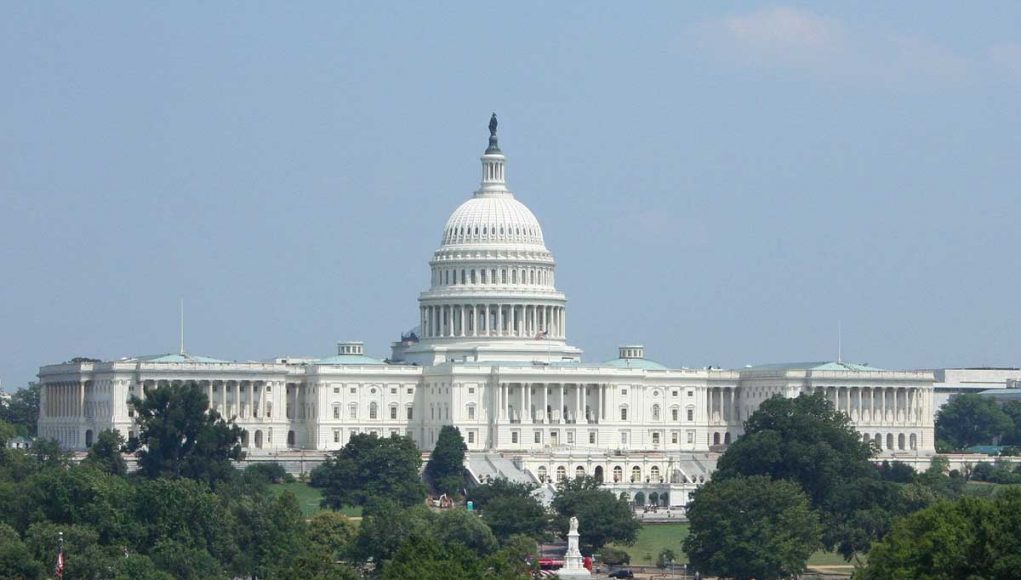 HR 1136 is a bi-partisan legislation, and a version of the bill introduced last year by Reps. Tom Cole of Oklahoma and Sanford Bishop of Georgia. This bill, often referred to as the Cole-Bishop Amendment, would set in place regulations that are more appropriate to e-cigarettes and most importantly would change the predicate date from February 2007 to August 8, 2016.

Amongst the members of the National Tobacco Reform Initiative (NTRI) are Thomas Miller, the Attorney General of the State of Iowa, David B. Abrams Ph.D., a Professor from the Department of Social & Behavioral Sciences at the College of Global Public Health in New York University, and the founder and President Designate of the Foundation for a Smoke-Free World and Former Executive Director of the WHO’s FCTC, Dr. Derek Yach. The following is their statement:

Following is the Position Statement from the National Tobacco Reform Initiative in support of the Cole-Bishop Amendment.

The National Tobacco Reform Initiative supports the Cole-Bishop Amendment which is Section 753 of the 2018 House Agricultural Appropriations Bill. In the very same way cigarettes were grandfathered in through 2009, under this new law, e-cigarettes would be grandfathered in as long as they were on the market in 2016. This approach will do more to shore up e-cigarettes as a viable alternative to combustible cigarettes than the FDA’s current position of deferring current law until 2022. Cole-Bishop also requires FDA to set product standards, including on flavors and batteries; the FDA would need to propose rules in 21 months and finalize them within three (3) years.

Today’s e-cigarettes are technologically light years ahead of products that were on the market in 2007, and it is critical that these significantly lower-risk products continue to be made readily available to adult smokers. Fundamentally, this is a question of whether we should move e-cigarettes closer to regulatory equity with cigarettes, rather than continuing to give a leg-up to combustible tobacco products that have been grand-fathered in. Cole-Bishop would accomplish that, while setting up a process to adequately regulate e-cigarettes and protect consumers and kids.

For questions about the NTRI Position Statement, please contact Iowa Attorney General, Tom Miller, at 515-707-3675, or Scott Ballin at 202-258-2419. Both Miller and Ballin are members of the TRI Team.

If you have questions about the National Tobacco Reform Initiative, please check out the TRI Web Site at –http://www.tobaccoreform.org.