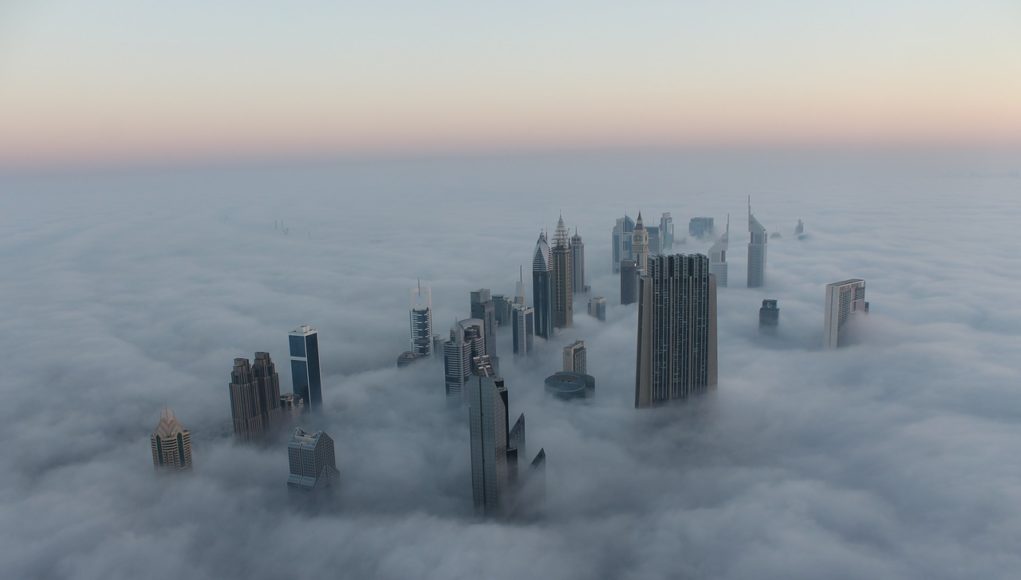 Earlier in March, a UAE senior health official said that the country is currently working on devising regulations that would stop the illegal import of e-cigarettes, following which anyone caught smuggling the devices would face criminal charges.

It is ironic that whilst such a harsh stance is taken towards e-cigarettes, regular deadly cigarettes are still widely available and easily accessible in all convenience stores across the UAE.
Head of the National Tobacco Control Committee, Dr Wedad Al Maidoor, said that while no time frame has been specified for this regulation, it is necessary, “All the e-cigarettes currently available in the country have not been imported, since no import standards have been specified. So, they are smuggled,” she said.

“The GCC already has notifications that ban the import of e-cigarettes and the UAE is the only country that does not have any such rules,” she added. The GCC (Cooperation Council for the Arab States of the Gulf), is a regional union consisting of six union states, amongst which the UAE.

Subsequently, as part of this crack down on electronic cigarettes, Dubai authorities have now targeted local tobacco shops, fining a total of seven retailers, and confiscating and destroying a significant number of vaping products. “During the campaign, as much as 100kg of tobacco was confiscated,” said Redha Salman, director of the public health and safety department at Dubai Municipality.

E-cigs are banned, but deadly cigarettes available off the counter

Many public health experts would agree that it is ridiculous that whilst such a harsh stance is taken towards e-cigarettes, regular cigarettes are still widely available and easily accessible in all convenience stores across the UAE, and also boast some of the lowest prices around the world.

The latest PHE report confirmed that the e-cigarettes are at least 95% safer than regular cigarettes, and there are numerous scientific studies from all over the world that confirm this. In fact, recent research from Georgetown University Medical Center in the United States, indicated that up to 6.6 million early deaths could be avoided across the US alone, if smokers had to switch to e-cigarettes.