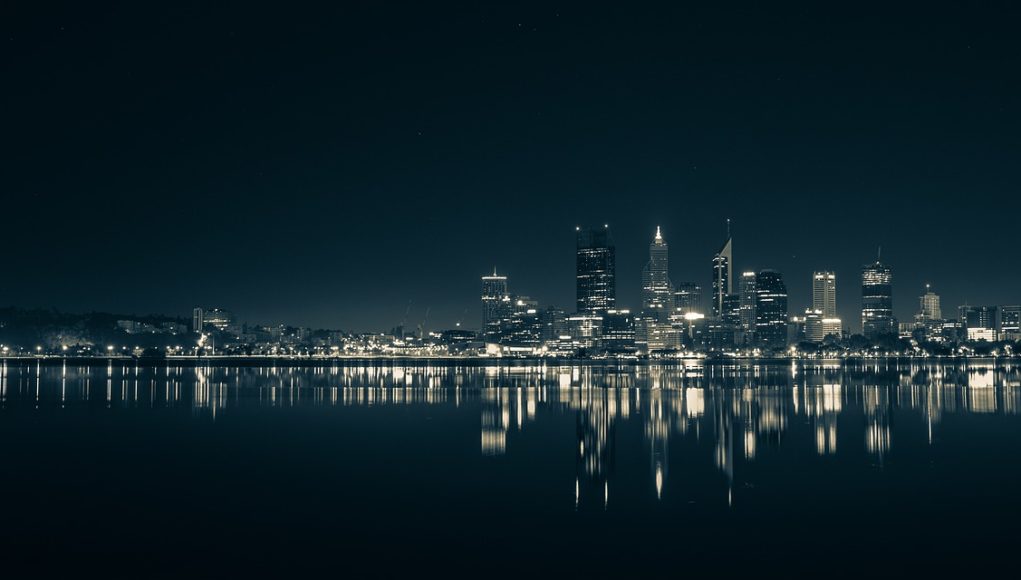 The members of an Australian committee appointed to look into e-cigarette use have differing opinions on the right regulatory approach to e-cigarettes, yet its chairman recommends permitting the use of nicotine in the devices.

Australian doctors have been pointing out that smokers should have access to products that would give them the nicotine hit they are addicted to, without the added harm contained in cigarette smoke.
The Parliament’s Health, Aged Care and Sport Committee has released its Report on the Inquiry into the Use and Marketing of Electronic Cigarettes and Personal Vaporizers in Australia. The Chair of the Committee, federal member for North Sydney, Trent Zimmerman, says that the Committee was divided on what the right regulatory approach in relation e-cigarettes may be.

“This has meant that I have found myself in the unusual position as Chair in authoring a dissenting report which recommends the ‘legalisation’ of e-cigarettes containing nicotine,” said Mr Zimmerman.

An article on AJP.com.au listed the recommendations by the majority of the Committee as follows:

Nicotine should not be classified as a poison

On the other hand, inline with what many public health experts have been advocating for, a dissenting report presented by Mr Zimmerman and Tim Wilson, recommended the following :

In the meantime, local health professionals, have long been pointing out the benefits that smokers in Australia could avail from if e-cigs were endorsed for smoking cessation. In fact, last July, Australian doctors, including renowned professor Dr. Colin Mendelsohn, addressed the federal parliamentary committee pointing out that smokers should have access to vaping products that would give them the nicotine hit that they are addicted to, without the other harmful components contained in cigarette smoke. “The reality is that many smokers are unable or unwilling to quit. We can’t just sacrifice them,” said Mendelsohn.