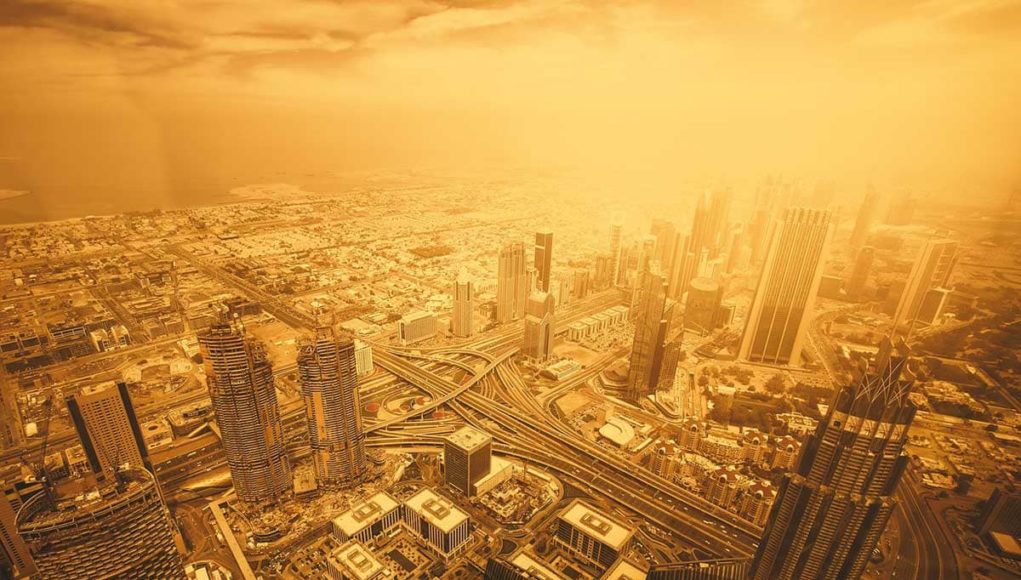 In a move that clearly indicates the UK’s generally open attitude towards the use of e-cigarettes for smoking cessation, this year, electronic cigarettes will be featuring more prominently than in previous years in the annual Stoptober Campaign.

Stoptober is organized by National Health Service (NHS) UK, and is a campaign that encourages smokers to quit cigarettes for the month of October, with the hope that this will encourage them to stop smoking for good. The campaign offers a number of suggestions to smokers wishing to quit, and highly recommends the combination of behavioral support and the use of Nicotine Replacement Therapies (NRTs), including e-cigarettes.

E-cigarettes remain illegal in the UAE

In contrast, the UAE maintains a very harsh forbidding stance towards the devices, and despite all the research indicating that e-cigarettes are effective smoking cessation tools, local authorities insist on maintaining the illegal status of the products.

Research keeps indicating that e-cigs are smokers’ preferred cessation aides, as the hand to mouth motion that mimics the act of smoking, makes the transition from smoking to not smoking an easier one.
As part of the country’s efforts to decrease smoking, as from the 1st of October a heavy 100% tax on cigarettes will be introduced across the Emirates. This excise tax is expected to decrease the local tobacco demand by about 40%, as according to the World Health Organization a 10% tobacco price, increase leads to a 4% decrease in consumption.

Despite believing that smokers need a comprehensive program that includes cessation tools in order to quit successfully, local doctors still dismiss e-cigarettes as potential aides. “We are still unsure of the safety of e-cigarettes, and it will take some time before we can support their use,” said Dr Hassan Razein, a specialist in respiratory medicine at Zulekha Hospital.

“Some producers claim nicotine levels in their e-cigarette devices are substantially less than in cigarettes. Because of the toxicity, we cannot support their use or recommend them to help smokers to quit,” he added.

E-cigs found to be most effective cessation aides

In line with what several other studies hailing from other parts of the world have shown, the latest study from New Zealand clearly indicates that electronic cigarettes are more effective as smoking cessation aides than nicotine patches and other NRTs. Research keeps pointing to the fact that e-cigs are smokers’ preferred cessation aides, as the hand to mouth motion that mimics the act of smoking, makes the transition from smoking to not smoking an easier one.