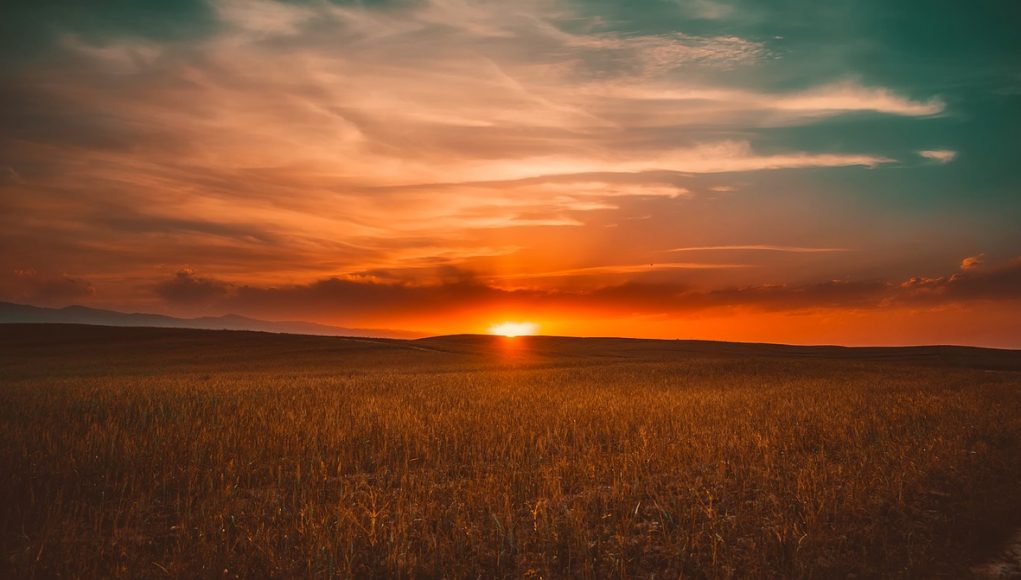 In March 2017, associate Health Minister Nicky Wagner had said that e-cigarettes would be legalized and that New Zealand was adopting a low risk approach since scientific evidence about the safety of e-cigarettes is still being developed. However, a year later, no formal action has yet been taken to initiate the legalization process.

Massey University researcher professor Marewa Glover is pointing out that this makes it impossible for government-funded health services to suggest the devices for smoking cessation, forcing people to turn away from such stop-smoking services and take matters in their own hands.

The fact that government-funded health services are unable to suggest e-cigs for smoking cessation, is forcing people to turn away from such stop-smoking services and take matters in their own hands.
Health Minister Wagner has been trying to change the situation by introducing a private member’s bill to parliament that aims to remove restrictions on e-cigarettes, and Glover is urging the NZ government to back this bill.

The researcher referred to a study published earlier this month, which indicates that those who want to use e-cigarettes have started forming their own self help groups. “When they heard … the government-funded stop smoking services were refusing to support people in their choice to vape, the vaping community stepped in to fill the gap,” she said.

“Vapers set up online forums where they could support people wanting to switch from smoking to vaping,” added Glover, whilst pointing out that in some cases enraged e-cigarette users feel that health professionals are impeding their smoking cessation efforts, by attacking their preferred cessation tools. The researcher referred to the recent charges brought up by the Ministry of Health against PMI, as an example.

These charges saw the Ministry of Health taking PMI to court, arguing that selling HEETS is against local law as they would fall under the country’s “Smoke-free Environment Act’s” ban on tobacco products for chewing or any other oral use.

“It’s the heat sticks that contain tobacco, and there’s no problem that this product contains tobacco,” said Health ministry prosecutor Sally Carter whilst addressing the Wellington District Court. Ironically, she even admitted that the issue came down to legal fine print. “The real problem is whether this product falls within the Smokefree [Environments] Act 1990,” she said.

Thankfully, the case was dismissed. “We welcome the Court’s decision. This case does, however, highlight the need for urgent reform of regulations surrounding e-cigarettes and other smokeless tobacco products,” said Philip Morris New Zealand General Manager, Jason Erickson.