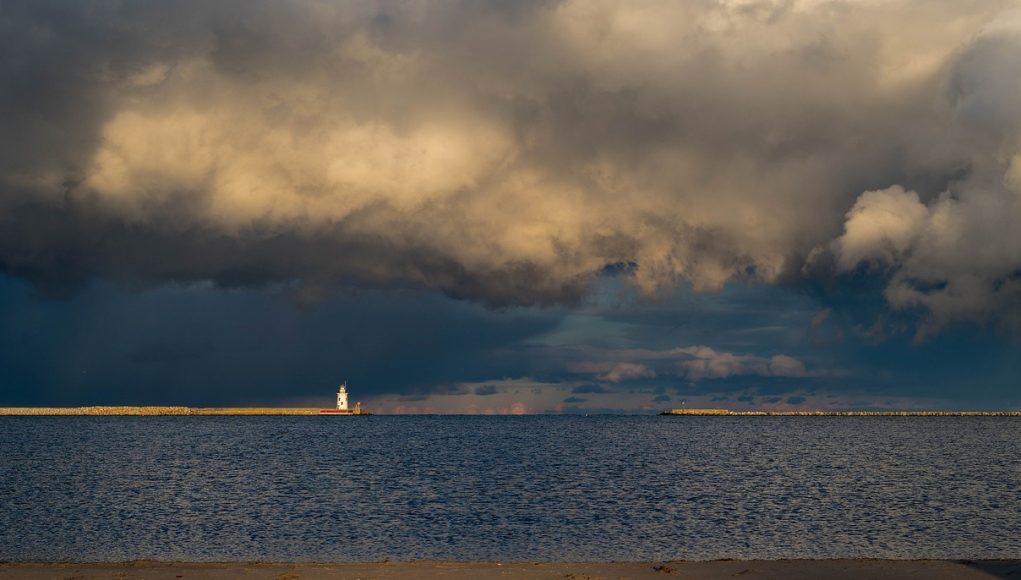 The amendment was introduced earlier this month and will be discussed again at the next council meeting which is scheduled for the 17th of April. If approved, vaping products will be regulated as tobacco products and vaping for minors will be banned in public spaces such as sidewalks and city parks.

Since most smokers have their first cigarette in their early teens, youth who are now using e-cigs could instead go back to using regular cigarettes if the former are made unavailable.
Algonac’s City Manager Denise Gerstenberg said that proposed ordinance was brought about following discussions with members of the St. Clair County Sheriff’s Office, who reported seeing children as young as 12 years old using vaping products. “We’re actually on the cutting edge,” she said. “A lot of communities are starting to do this because of the prevalence of the e-cigarettes and the vaping products being used by kids.”

“This ordinance just expands upon our existing no smoking for minors to include those products that weren’t even around many years ago,” added Gerstenberg. However she may be leaving out an important detail….

It is common knowledge that most smokers, have their first cigarette in their early teens, therefore if teens who are now using e-cigs would instead use regular cigarettes if the former are made unavailable, this would be a loss for public health, as electronic cigarettes are proven to be at least 95% safer than the combustible versions.

Thanks to vaping, smoking rates in Michigan have dropped significantly

In fact, an article published last Summer on the Michigan News had indicated that the percentage of smokers in the midwestern state remains above national average. However both the number of smokers and the rates of lung cancer are on the decline, partly thanks to the advent of electronic cigarettes.

“Michigan’s number of new cases of lung cancer peaked in 2007 at 8,161. It was down to 7,538 by 2013, which is the most recent data.” read the article. Since the 80’s, cigarette sales in the state have dropped by two thirds, however the rates of lung cancer are slower in catching up with these figures, as the people who were fervent smokers at that time, are now aging, hence still manifesting cancers.

Cigarette sales in Michigan peaked in 1981, at an estimated 1.4 billion packs. By 2015, sales had plummeted to approximately 440 million packs, and health surveys clearly indicate that the number of smokers has dropped by a significant 11%, from 2012 to 2015.

The state treasury officials have attributed this impressive decline partly to the growing number of smokers switching to vaping. In their 2015 tobacco tax revenues report, the officials pointed out that the number of teenage smokers dropped from 39% in 1997 to 10% in 2015. “National reports indicate that electronic cigarettes are being used by teenagers, perhaps in place of traditional cigarettes,” read the report. When looking at it from this perspective, are vaping bans the wisest solution?