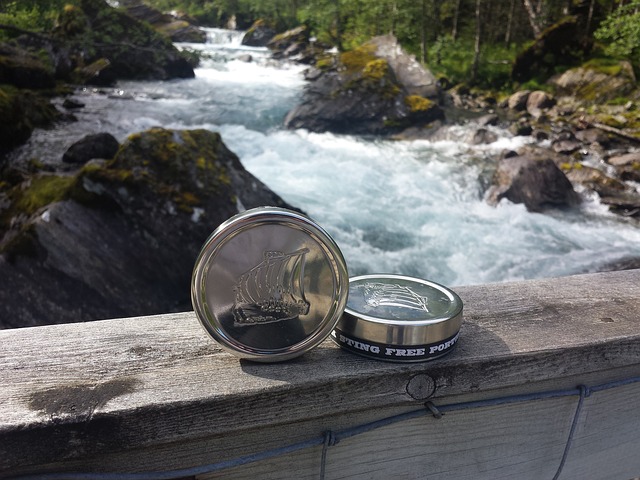 Due to the declining smoking rates, Altria Group, like other tobacco companies have decided to invest in safer tobacco alternatives. The Copenhagen Snuff Fine Cut moist smokeless tobacco product is the most popular line in the US, with nearly a third of the nation’s market share in smokeless tobacco.

In line with what several public health entities have pointed out, Altria says that consuming the smokeless tobacco product is significantly safer than smoking. However, recent research conducted by the FDA’s Center for Tobacco Products and the Tobacco Control Research Branch of the National Cancer Institute, indicated that most adults in the US are not aware of this.

Most Americans think that smokeless tobacco is as harmful as cigarettes

The study which was conducted by Sheri P. Feirman and colleagues, measured the responses to a question in the Health Information National Trends Survey (HINTS), in 2012, 2014, and 2015: “Do you believe that some smokeless tobacco products, such as chewing tobacco and snuff, are less harmful than cigarettes?”

In a PubMed Commons commentary about this study, Dr. David Sweanor and Professor Brad Rodu, said that another worrying factor is that this article still fails to state that this general opinion is in fact an inaccurate one.

“The article failed to specify that the correct answer [to the question] is: ‘Yes, smokeless tobacco products are less harmful than cigarettes.’ The article instead focuses on the majority of participants who inaccurately answered ‘No’ or ‘Don’t Know,’ which demonstrates the misperception fostered by an effective ‘quarantine’ of truthful risk information by federal agencies,” said the public health experts.

In line with Professor Rodu’s arguments, the NNA has long been pointing out the importance of endorsing a number of harm reduction alternatives. “E-cigarettes are having a major impact, but they don’t work for everyone in all circumstances. We want to see wide availability of all safer nicotine products as alternatives to smoking.” said Chair for the NNA, Professor Gerry Stimson last year.

Stimson had pointed out that increasing the variety of harm reduction products, increases the likelihood for smokers to find the method that most suits them, hence optimizing their chances of quitting.

Data supports the above claims. Sweden, a country renowned for being the only European country where snus is legal, and where its consumption is significantly widespread, boasts the lowest smoke related cancer rates, and smoking rates, in Europe. The Scandinavian country is closely followed by the UK, where e-cigarettes are fully endorsed for smoking cessation.