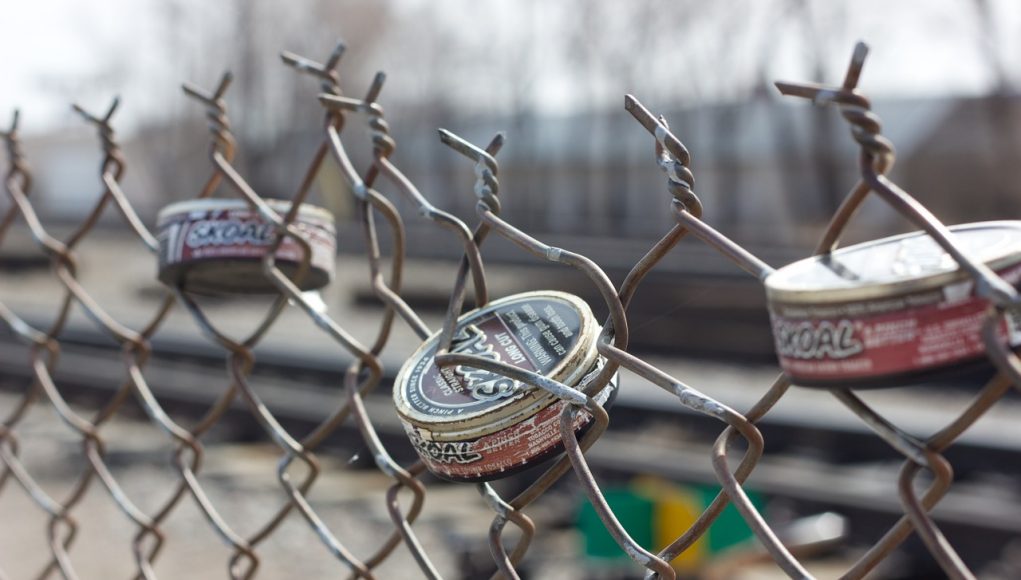 The compiled data indicated that links between smokeless tobacco use and oral cancer only emerged following a much-publicized single case of a teenager dying of oral cancer, whilst public health concerns arose as a result of a successful marketing campaign advertising this kind of tobacco as a safer alternative to smoking.

Reaching a compromise on an inaccurate warning

“To avoid an addiction warning, the industry accepted a compromise ‘not a safe alternative’ warning, which had not been initially proposed and which the cigarette industry may have sought in order to constrain the smokeless tobacco industry. The evidence presented supported smokeless only as ‘not safe’ and not ‘as harmful as cigarette smoking.’” read the study abstract.