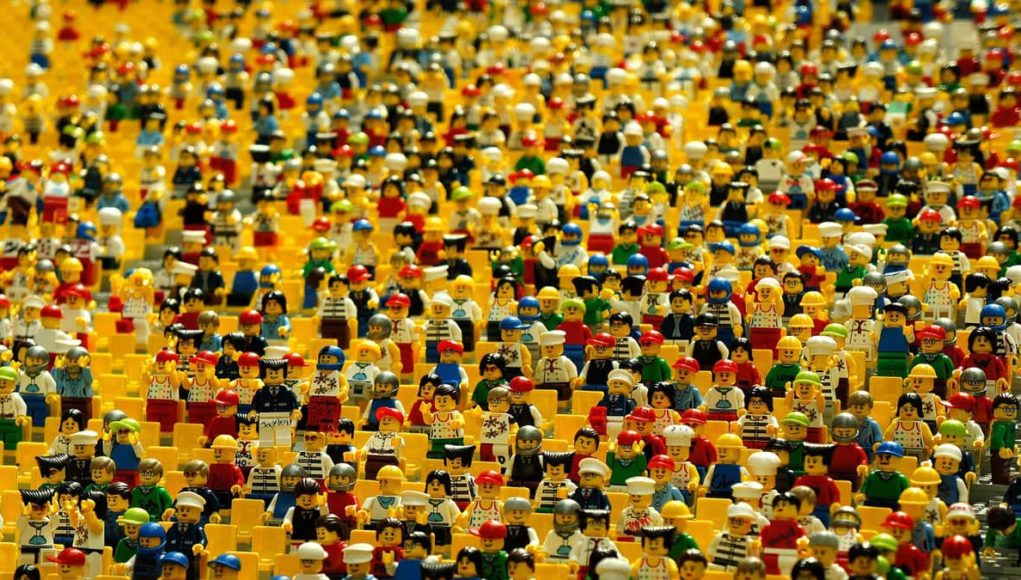 The study which was conducted by Sheri P. Feirman and colleagues, measured the responses to a question in the Health Information National Trends Survey (HINTS), in 2012, 2014, and 2015: “Do you believe that some smokeless tobacco products, such as chewing tobacco and snuff, are less harmful than cigarettes?”

Study fails to inform about the relative safety of the products

In a PubMed Commons commentary about this study, Dr. David Sweanor and Professor Brad Rodu, said that another worrying factor is that this article fails to state that this general opinion is in fact an inaccurate one.

In 2015, 66.8% Americans said smokeless tobacco was not less harmful, 22.2% said they didn’t know, while only 10.9% correctly believed that smokeless tobacco is safer than cigarettes.
“The article failed to specify that the correct answer [to the question] is: ‘Yes, smokeless tobacco products are less harmful than cigarettes.’ The article instead focuses on the majority of participants who inaccurately answered ‘No’ or ‘Don’t Know,’ which demonstrates the misperception fostered by an effective ‘quarantine’ of truthful risk information by federal agencies,” said the public health experts.

In an article on Rstreet, Professor Rodu added that several studies have indeed found that any risks from smokeless tobacco are at most, 2% those of smoking. “Unlike cigarettes, smokeless tobacco does not cause lung cancer, heart and circulatory diseases or emphysema. The Royal College of Physicians concluded in 2002: ‘As a way of using nicotine, the consumption of non-combustible [smokeless] tobacco is on the order of 10–1,000 times less hazardous than smoking, depending on the product.” he said.

In line with these arguments the health ministry of New Zealand is now also adding smokeless tobacco products such as chewing tobacco and snus to the list of harm reduction products available for smoking cessation, as part of the Smokefree 2025 campaign.

Public Health experts are applauding this move. Sweden, a country renowned for being the only European country where snus is legal, and its consumption very widespread, boasts the lowest smoke related cancer rates, and smoking rates, in Europe.

Why regulating e-cigs and smokeless tobacco differently is illogical