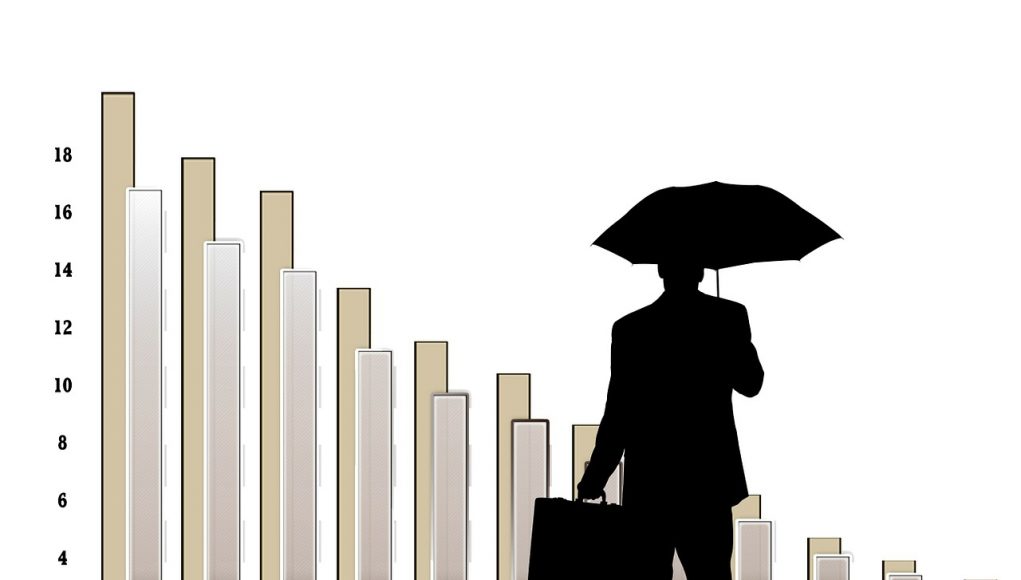 The Centers for Disease Control and Prevention (CDC), has released the NHIS smoking data for 2017. The survey indicates another new record low for adult smoking rates for the first nine months of 2017 at 14.1%, down from 15.8% in 2016. Godshall pointed out that similarly “CDC changed the NHIS in 2016, causing an artificial smoking rate increase from 2015.”

The NHIS 2016 survey, had indicated that vaping is actually on the decline, with 3.2% of US adults using e-cigarettes in 2016, down from 3.4% in 2015, and 3.7% in 2014.
Last year, the anti-smoking activist had communicated with us at the Vaping Post to point out that when reporting the 2016 data pertaining to vaping, the CDC had failed to include some much required details that would put this data into perspective.

The report titled, QuickStats: Percentage of Adults Who Ever Used an E-cigarette and Percentage Who Currently Use E-cigarettes, by Age Group — National Health Interview Survey, United States, 2016, had indicated that vaping is actually on the decline, with 3.2% of US adults using e-cigarettes in 2016, down from 3.4% in 2015, and 3.7% in 2014.

Are decreased smoking and vaping rates under reported?

Of course the above this was excellent news when taking into account that smoking rates across the US are also on the decline. However, the report failed to compare this data to that obtained from previous years, hence this drop in vaping rates was not reported.

Godshall had pointed out that obtaining and comparing daily vaping and cigarette smoking figures and trying to extract patterns in order to understand such behaviours, is imperative. Sadly US health authorities seem set on spreading inaccurate, fear inducing, “facts”, and keeping mum about the actual truth.