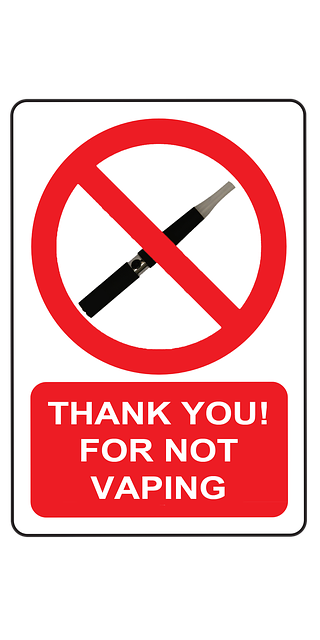 The bill in question proposes five main changes which are aimed at reducing local smoking rates. The first change would ban smoking within ten meters of a public building, a regulation aimed at making it harder for smokers to consume cigarettes, and also protect non-smoking individuals from second-hand smoke.

Secondly, tobacco products would not be able to be displayed for sale, a regulation that not only entails hiding the products from customers’ sight but also requires that all cigarette packaging is plain. Additionally, indoor smoking would not be allowed, and cigarette vending machines would be fully banned.

South Africa is also turning its attention to vaping products and the bill would impose a number of strict regulations on the harm reduction alternatives, such as regulations on where vaping would be allowed or forbidden.

Earlier this year, the PHE updated its 2015 vaping report confirming that e-cigarettes are at least 95% safer than smoking.
Last November, as South Africa’s National Council Against Smoking urged the government to extend the local Tobacco Act to include e-cigarettes, the Vapour Products Association of South Africa (VPA), encouraged South African vapers to speak up in favour of the products.

“We agree the law (Tobacco Products Control Amendment Act) should be amended, because there is evidence that it harms. It is not covered under the law because there were not e-cigarettes or vaping when the law was passed.” said the National Council Against Smoking Executive Director Savera Kalideen about e-cigarette regulations, at the time.

Kalideen had pointed out that the products should not be compared to combustible cigarettes, but should be regulated in a way that is relative to their risks. “We know they contain nicotine and they can lead to increased blood pressure, lung disease and damage to the heart. You can use them on your journey to quit, they are a tool to give up. They are still harm and are not risk free.”

On a different note, in a press release earlier this year Public Health England (PHE), released findings from an e-cigarette review that was conducted by leading independent tobacco experts, and updated its 2015 vaping report confirming that e-cigarettes are at least 95% safer than smoking.