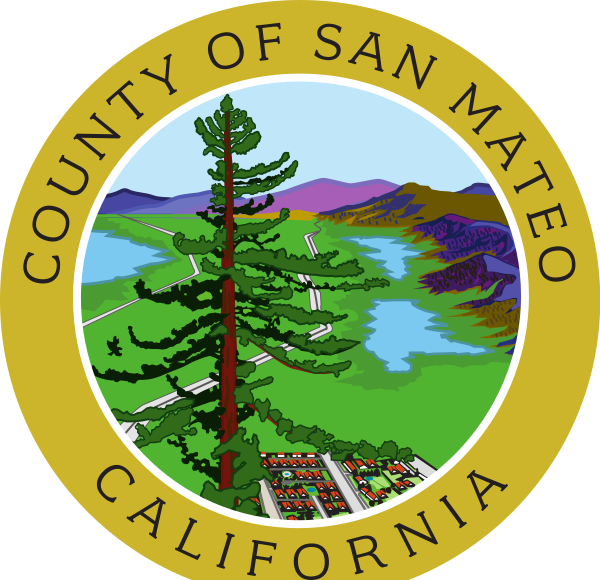 In a move that seems to be inspired by San Francisco’s Proposition E, which will be voted on today, San Mateo County’s own Board of Supervisors will vote on the same day to decide whether the conditions of Proposition E should be applied to unincorporated areas of the country.

San Mateo’s proposed ban is the work of Supervisor David J Canepa, who is heavily involved in medical and air quality committees – two frequent sources of anti-vaping activism in the USA. The law’s supporters claim it will prevent children from smoking. However, opponents point out that it’s already illegal to sell tobacco products to under-21s in California, so the new law would simply be banning sales that are already banned.

The ban, which will also take menthol cigarettes off the shelves, has been criticised for having a disproportionate impact on African Americans. This group have a strong preference for menthols. Local shop owners have said that if they’re not allowed to sell menthols, African-American smokers will simply drive out of the county to buy them, taking business from local shops.

Unfortunately for vapers in San Mateo and San Francisco itself, the county covers most of the San Francisco Peninsula apart from the city itself. If the law is passed, vapers will have to drive to San Jose to get liquids. The only alternative would be to order the products online – where it’s easier for teens to buy them. 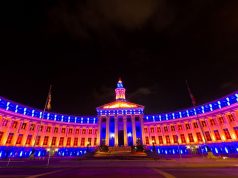 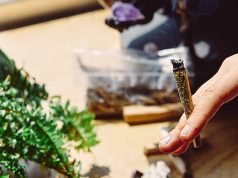